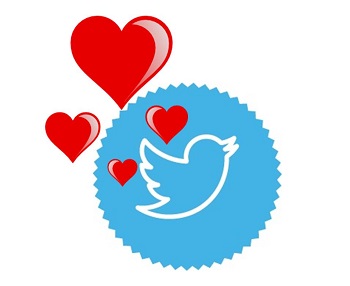 The holiday season may be a major opportunity for companies involved in mobile commerce, especially social media companies that are working with retailers. A recent report from eMarketer predicts that retail sales in the United States will grow year-over-year by 5.6% this year. Mobile commerce is expected to play a significant role in this growth, with mobile sales growing 32% year-over-year by the end of 2015. Many consumers are expected to use their mobile devices to get their holiday shopping done this year.

According to the report, an estimated 25% of all e-commerce transactions are expected to be made through a smartphone in the United States. Consumers are beginning to rely more heavily on these devices, as they represent a more convenient way to shop. Advances in smartphone technology and design have further increased their attractiveness to mobile shoppers. Larger screens have made it easier for consumers to browse digital stores and purchase products. An enjoyable mobile shopping experience makes it more likely that consumers will continue to participate in mobile commerce.

As mobile shopping continues to experience healthy growth, social networks are beginning to play a larger role in the mobile space. These companies have been involved in the mobile world for several years, but have only just begun to participate in mobile commerce. Companies like Facebook, Twitter, and Instagram are indulging in a new concept called social commerce, which involves selling products online through social networking sites. Social commerce is becoming a strong tool for retailers, especially those that want to engage mobile consumers. Many consumers favor using their mobile devices to visit social media sites, which has created new opportunities for retailers.

Mobile commerce is expected to see significant growth over the holiday season. As in previous years, consumers are expected to use their mobile devices to get their shopping done and avoid large crowds at physical retail stores. The convenient nature of mobile commerce has proven to be quite attractive to consumers and more retailers are focusing more heavily on the mobile space.