A new Shield tablet and controller has been designed to enhance a mobile player’s gaming experience.

Nvidia is bringing to the mobile gaming industry, what it says is the most advanced mobile processor in the world, an 8 inch Shield gaming tablet and wireless Shield controller, two pieces of impressive hardware that are not likely to disappoint.

The premium 8 inch tablet is one of the first to be specifically designed for gamers.

Nvidia’s new tablet device can play Android games that have been downloaded from Google Play or the company’s Hub app. It also has the ability to stream games directly from a PC using WiFi or 4G. What this means is that gamers can experience graphics that are close to console quality, on a mobile device.

The Shield gaming tablet is equipped with an HD 1920×1080 pixel screen and is powered by Nvidia’s Tegra K1 192 core Kepler GPU. The tech and video game company claims that the tablet uses the highest advanced mobile processer that is available on a device. In addition, the tablet can utilize the graphics card of a PC if a player is streaming games. That being said, it is important to point out that not all PC’s powered by Nvidia are compatible with this particular feature of the device.

The tablet will come with WiFi or WiFi and LTE connectivity and consumers can choose from a 16GB or 32GB model, both of which will include up to 128GB microSD support. Furthermore, the device will come with the pre-installed game, Trine2: Complete Story.

The wireless mobile gaming controller works smoothly with the tablet.

Although there are other tablet game controllers that a player could purchase, the one Nvidia has released to accompany its Shield tablet works very well with it and is reasonably priced. The company claims that between the tablet and controller there is low latency WiFi connectivity. The delay between the devices is almost non existence and is compared to the Xbox and its controller.

In addition to the controller, the mobile gaming device also comes with a cover accessory, so it can be easily propped up to achieve the ideal playing angle. Currently, the 16GB WiFi-only model can be preordered with the controller. 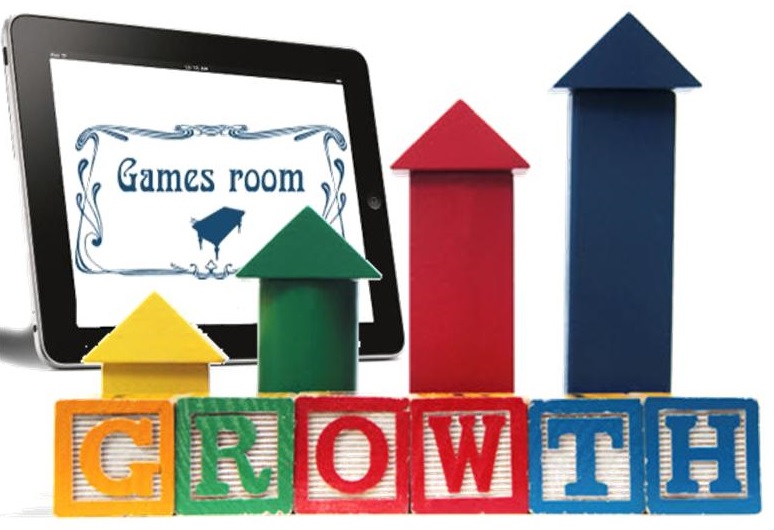