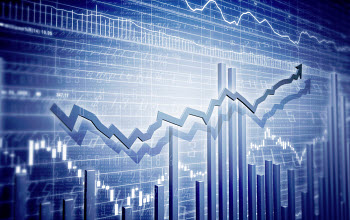 Hewlett-Packard (HP) has chosen Carta Worldwide, a developer of transaction technology, to deliver new mobile payments services to its customers. These services will be delivered to those in Europe, Africa, the Middle East, Asia, and Canada. Carta’s cloud-based payments and tokenization technology will be used to help HP meet the growing demands for mobile payments support that are coming from consumers. This technology may also introduce more security to the payments sector.

HP suggests that Carta is one of the only companies that is capable of offering everything its customers need for convenient and secure mobile payments. The company’s tokenization technology, in particular, is considered quite robust, and may provide consumers with a greater sense of security when it comes to making a transaction with their mobile devices. Tokenization involves using digital tokens in place of financial data, and these tokens can be used to authenticate a transaction. 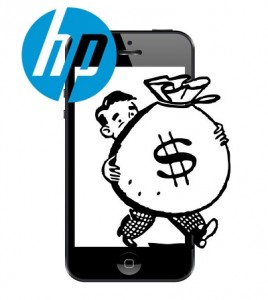 Mobile payments are becoming more popular among consumers, but many people still have concerns about the security of making a transaction with a smartphone or tablet. These security concerns have slowed the adoption of mobile payments among consumers as well as retailers. Companies like Carta and HP have been looking for ways to lay these security concerns to rest and cloud-based payment systems combined with tokenization may be an adequate solution to this problem.

Carta’s services allow its customers to quickly deploy a wide range of mobile payments solutions. The company believes that its technology will provide HP with a “future-proof” roadmap for its plans in the mobile payments space. HP will, of course, face competition from other companies that have their own interests in mobile commerce, but providing consumers with a safe way to purchase products with a smartphone may win the company some significant favor.