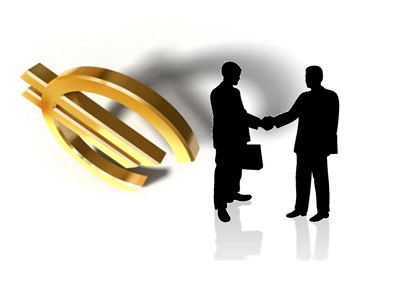 Klarna, a mobile payments firm based in Sweden, has made its first U.S. deal by partnering with Overstock.com, an acclaimed online retailer operating in the country. This partnership brings more competition into the mobile commerce space and places Klarna in conflict with PayPal and other companies that have worked to establish a foothold within the growing market. The partnership will also allow Overstock.com to better engage mobile consumers as well, providing the company with a way to support those shopping with their smartphones and tablets.

Klarna has helped retailers embrace the mobile payments space for several years. The firm allows retailers to take advantage of convenient payment systems that only require an email and shipping address. Shoppers will then receive an email regarding the transaction they wish to make. In cases where shoppers have a high credit score, they are able to pay for a product when it is shipped rather than during the initial checkout process. In this way, Klarna actually pays the merchant for the product being purchases, with consumers then paying Klarna. 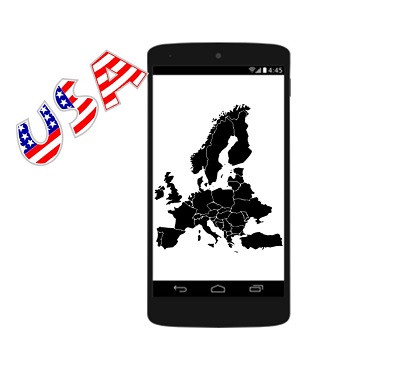 Launched in 2005, Klarna now accounts for more than 52 million users. It is currently used to power mobile payments for some 55,000 online retailers operating in Europe. The firm is also backed by a banking license in Europe due to it providing some consumers with credit when shopping online. Last year, Klarna reported $300 million in revenue. Approximately 10% of all e-commerce transactions made in Europe are made through the use of Klarna.

As mobile payments continue to grow in the U.S., the country is becoming a more attractive market for those that have already established a presence in other countries. Klarna sees some promise in the mobile commerce space and intends to establish a foothold in the U.S. Klarna may succeed in bringing more competition to the mobile payments space, forcing other companies to offer better services.