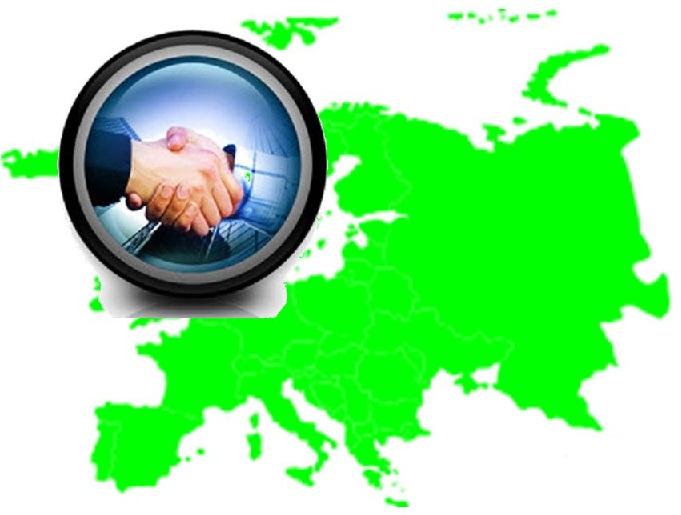 Platform will include technologies and services from both companies

The new mobile commerce platform incorporates technologies and services from both companies. Payair’s mobile payment systems will be in place for the platform, while technology from the TAS Group that is used to manage payments and other such services will also be a prominent feature of the platform. Location-based marketing, CRM, and analytic data will all be used to ensure that the platform will be a major benefit for its adopters.

The mobile commerce platform is being designed to be safe for consumers to use. Consumers will simply register their financial information through a cloud computing network. The network will not store this data in any way and it is simple used for verification purposes initially. When a consumer makes a purchase using the new platform, they make a connection to the cloud network, which accesses their financial information to complete the transaction. Once payment has been rendered, the connection is severed.

Of note, the mobile commerce platform will not be making use of NFC technology. This technology has become a cornerstone for most modern mobile commerce initiatives, but has also attracted strong criticism from the parties interested in mobile payments. Instead, Payair and the TAS Group will be focusing on QR codes. The codes can be scanned to initiate a mobile transaction. Retailers using the platform will be able to link QR codes to all of their products, with each code being unique for each product that company is selling.

A recent report from yStat, a m 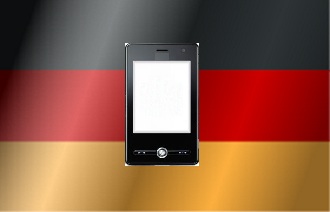 arket research firm based in Germany, shows that mobile commerce is one the rise in Germany and much of the rest of Europe. Retailers have been showing strong support for mobile commerce, largely because of the interest consumers have been showing in the same concept. Consumers around the world are beginning to rely more heavily on their smart phones and tablets, thus presenting an opportunity for a new form of commerce to take root. Mobile commerce represents a major opportunity for retailers that are able to attract the attention of these consumers.

According to yStat, revenue from m-commerce and e-commerce gateways is expected to have shown major growth in 2012, with retail sales made through mobile platforms accounting for a sizeable portion of this growth. Online-only businesses, such as eBay and Amazon, are likely to find that they have performed well in Germany. yStat notes that mobile sales in 2012 have already shown signs of aggressive consumer adoption in the realm of mobile commerce.

yStat predicts that the number of consumers that use digital platforms to make purchases will increase well into 2016. Mobile commerce will play a big role in this growth as consumers gain access to more convenient, secure, and feature-filled services. While mobile commerce platforms have to provide consumers with expedient and convenient services in order to be considered viable, the reputation of a retailer is more important when it comes to mobile shopping. According to yStat, consumers are more likely to spend money online with a company that they believe can be trusted.

Amazon ahead of the curve

yStat notes that Amazon is well ahead of the curve when it comes to mobile commerce in Germany. The company has long held a powerful presence in the online, space, but has been working to broaden its reach to mobile consumers recently. The company’s efforts seem to be paying off, as Amazon experienced powerful growth in terms of mobile sales this year.