The growth of mobile commerce has created a greater need for business applications. These apps could help companies better engage with mobile consumers, many of whom are beginning to favor shopping online with their smartphones and tablets instead of using their desktop computers. According to information from Internet Retailers, sales being made through smartphones and other mobile devices grew by 38.7% last year. As consumers become more interested in mobile shopping, the demand for business apps that can accommodate consumer needs is growing.

Mobile spending continues to grow throughout the world

In 2014, mobile spending reached $75 billion, highlighting the growing interest that consumers have in mobile shopping. This growing interest in mobile commerce is coupled with greater consumption of digital media. According to a report from Comscore, approximately 60% of digital media users spend more time on their mobile devices than on traditional computers. As such, they are more exposed to the concept of mobile commerce and are more likely to make purchases with their smartphones or tablets.

Many consumers are beginning to prefer shopping with apps online 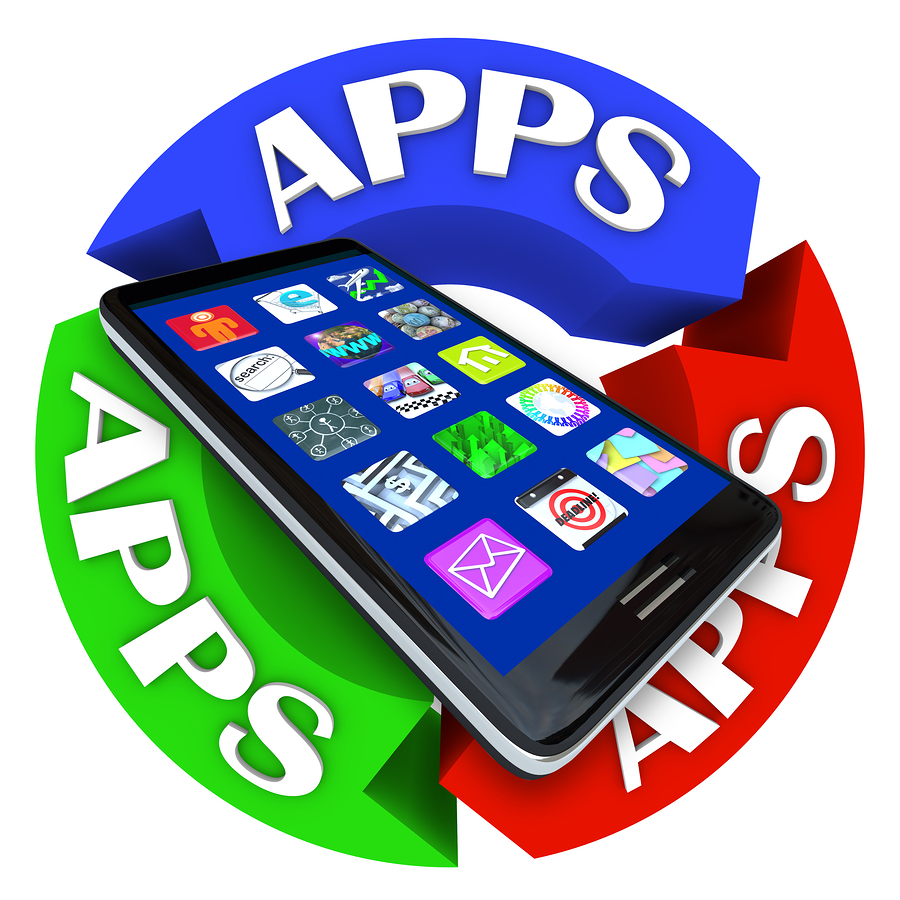 Business apps cover a wide range of services, from companies offering to sell products to those providing consumers with news updates. These apps have become an important part of many people’s lives. Indeed, without such applications, the mobile space would not be as large as it is today. The advent of mobile commerce has created a greater need for companies to invest in the mobile space, developing and providing new apps that can provide consumers an enjoyable and convenient mobile shopping experience.

Mobile shopping is expected to continue growing in popularity, especially as more consumers begin to become comfortable with the notion of shopping online with their smartphones and other devices. Millennials are likely to become the primary demographic for the mobile space, as these consumers already have a strong history with mobile technology and using devices for various purposes.