These wearable devices have now become available in ten countries for an official price of $840.

The SmartEyeglass from Sony, that brand’s augmented reality glasses, have now officially received their rollout for consumers to purchase them in any of ten different initial countries.

The smart glasses were first unveiled last year, but they hit the store shelves at the end of March.

At the moment, what is available is the Sony SmartEyeglass Developer Edition (SED-E1). Those augmented reality glasses also include an additional controller and come with a price tag of $840. That said, if the nerdy appearance of Google Glass was a put off too much of the market, then they may not be impressed with the far less sophisticated looking wearable technology that Sony has now released.

These augmented reality glasses have been designed to provide the wearer with a pure AR experience.

They use hologram optics tech in order to be able to superimpose images, symbols, and text overtop of the natural field of view of the wearer. This idea is not unlike Google Glass, in that sense, as Sony’s version is able to place an overlay of digital information over top of the real environment of the wearer. For instance, it could add directions and arrows on top of the actual street view being seen by the person wearing the device.

At the moment, these AR glasses are available only in the United States, the United Kingdom, Japan, France, Spain, the Netherlands, Sweden, Italy, Germany, and Belgium. Consumers in the United States, the United Kingdom, Japan and Germany are able to buy these wearables, no matter who they are. However, in the other countries in which the devices are being sold, there are certain limitations, such as the fact that only business customers will be allowed to buy them, at least for the first wave of the rollout.

At the time that this article was written, Sony had not yet announced how it intended to move forward with the rollout of these augmented reality glasses beyond the initial ten countries. It is unclear whether there will be a global release or whether the device will ever become available to all consumers. 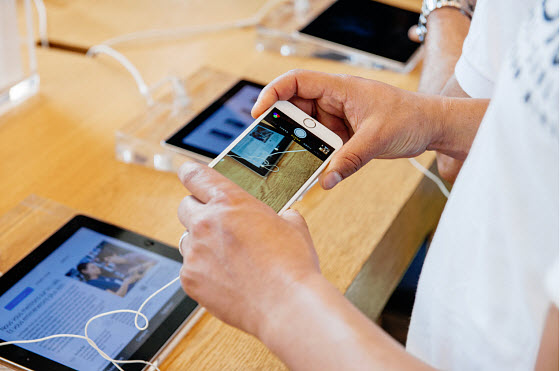