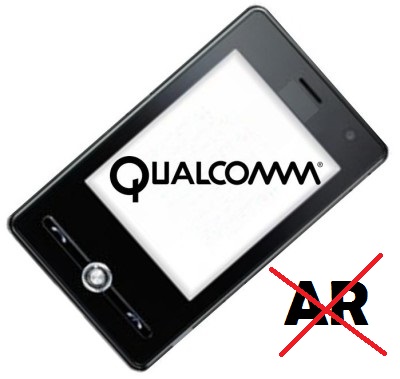 The auto manufacturer is now developing a new type of product and it isn’t another form of small car.

Recently, at the Auto Shanghai event, Mini revealed that it is going to be rolling out a new product in the form of a pair of augmented reality goggles that are meant to help to improve the experience of drivers.

The devices are going to be called Mini Augmented Vision and are a pair of high tech glasses.

These augmented reality goggles are meant to be worn by drivers so that they will be able to obtain more information about their vehicles and where they are going, available within the field of vision but without getting in the way of the view of the actual road. While behind the wheel of the Mini vehicle, a wearer will be able to view a number of different kinds of information. These include: destination points that a driver can choose before leaving, a navigation display of the first and the last mile of the route, reminders and notifications of factors such as current traveling speed and speed limits.

The augmented reality goggles also help to guide a driver from one point to another along the route.

This wearable technology provides navigation arrows to give directions and suggest lane changes and turns when traveling from one place to another. It can also signal certain points of interest along the way. The goggles can alert the driver with regards to incoming messages from a connected smartphone. Moreover, it can provide a type of X-ray vision of the Mini in order to be able to see where it is in relation to objects and obstacles around it.

These AR glasses can also use the external cameras of the vehicle in order to obtain a clearer image of where the curb and other obstacles are, in order to make it easier to park.

The view through these augmented reality glasses make it much easier to see through the vehicle so that the road ahead will be easier to understand and to navigate. As of yet, Mini has not released any details with regards to its availability or how much they are going to cost.