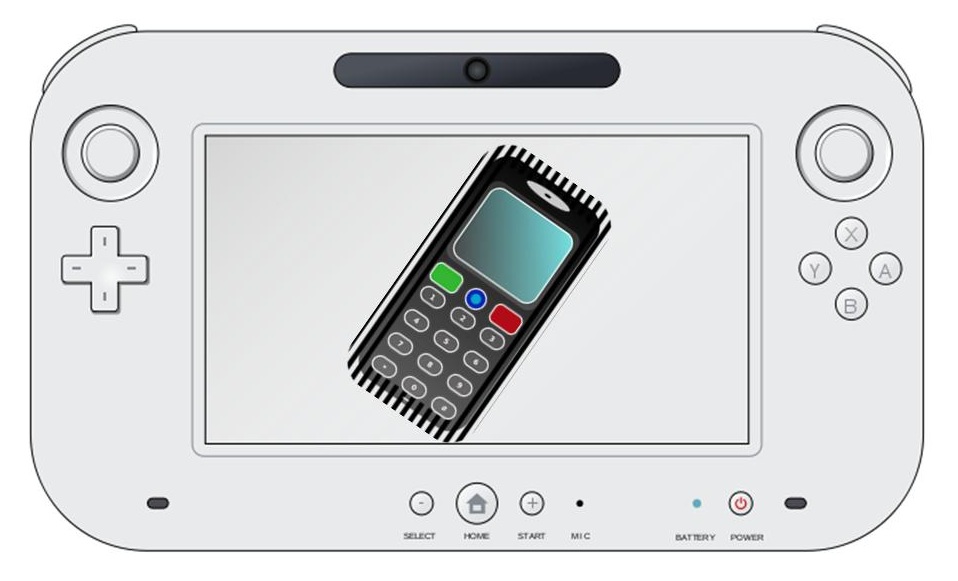 Mobile games may be the future of the Wii U

Acclaimed Japanese game developer Nintendo has been struggling to find a foothold in the industry it helped create. In the past, Nintendo held a commanding presence in the game industry and often used its influence to dictate the success and failure of particular genres in the market. While Nintendo remains one of the most influential companies in the game industry, it has lost much of its luster therein and is often accused of being a company devoted to children’s games. This may soon change, however, as the company begins to show interest in mobile games.

Wii U continues to struggle in the market

Nintendo’s Wii U, which has been billed as the company’s next generation console, has performed poorly in the current market. The company had invested heavily in the Wii U, but the console has yet to meet the sales expectations of the developer. Nintendo attributes part of the problem to marketing, but is unwilling to abandon the console for greener pastures. Nintendo is now seeking out new avenues that could help the Wii U find success, and mobile games may be the key.

Rumors are circulating around the game industry concerning Nintendo’s interest in mobile games. These rumors suggest that Nintendo has been making conversion software available to applications developers. This software is reportedly designed to allow app developers to publish their mobile games to the Wii U. These games would not be played on the console proper, but will largely be contained to the console’s GamePad, which is similar to a tablet device, fully equipped with a touchscreen and comprehensive controls.

Nintendo has remained relatively aloof concerning its potential interest in mobile games. If the company truly is pursuing the mobile field, it would not be the only large developer that is doing so in the game industry. Developers and publishers alike have been flocking to the mobile space in droves in order to take advantage of one of the fastest growing sectors in the game industry.