These ads would tell marketers when consumers have entered their shops, instead of requiring clicks.

The Weather Company has now entered into a new location based marketing partnership that is allowing it to connect its smartphone based ads with the real world so that clicks won’t be required as it will bring consumers to physical stores, instead.

This has been made possible due to an agreement with Placed Attribution, an analytics company.

Together, the Weather Company and Placed Attribution make it possible for advertisers interested in location based marketing to be able to actually see how many people are entering physical shops as a result of the smartphone based advertising campaigns that they have launched. This allows them to step away from many of the currently used attribution methods that are applied to online ads.

The Weather Company feels that this location based marketing shows advertisers when they are effective. 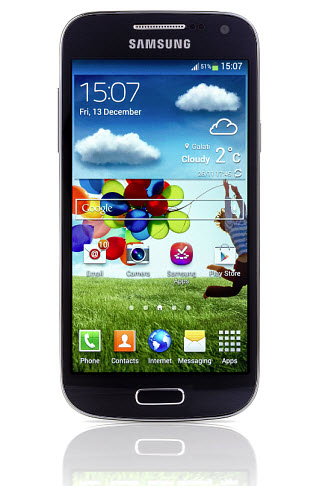 Currently, one of the top methods of judging whether or not a digital ad is actually effective is through the number of clicks that have directly led to a desired action such as a registration, a subscription, or a sale. While this can be useful information, there is no way of knowing exactly how accurate it may be. For example, it could leave marketers exposed to fraud or it may lead them to optimize their campaigns for the wrong metrics. The Weather Company is hoping that this problem will be solved through their geolocation technology strategy.

Linde explained that “In a lot of cases, there’s no correlation between clicks and store visits, so trying to optimize for clicks is a false economy.” He also pointed out that this location based marketing strategy “is a great way to validate the true value of publisher inventory as it doesn’t concern itself with clicks and would fail to work if the ads were not seen.” As 120 million mobile app installs of the Weather Company’s app have already occurred and this is paired with the panel of 150,000 people from Placed Attribution, a powerful opportunity is created.