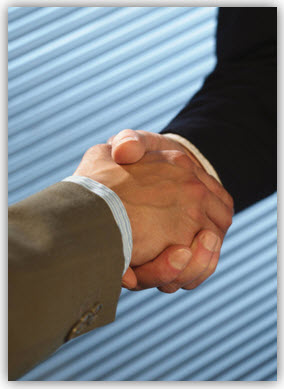 Chillingo, a subsidiary of Electronic Arts that publishes mobile games, has announced its partnership with Samsung this week. The two companies will work together to provide new tools to the mobile games developer community, helping them find the success they crave in a highly competitive industry. Samsung has been showing very strong interest in mobile games recently, backing several initiatives designed to provide better services to independent developers around the world. Electronic Arts also holds an acute interest in mobile games because of the vast potential that can be found throughout the burgeoning market.

Together, Chillingo and Samsung will work to develop a new platform for mobile games developers that will offer them unparalleled revenue opportunities. This platform is called 100% Indie and acts as a community hub where developers can share they games, which are then made widely available to Samsung customers. The new platform will be opened to developers beginning March 4, and will offer them 100% of the revenue they generate through the mobile games that they sell through the platform for the first six months that they are active.

The platform offers higher revenue opportunities for developers than any other platform of its kind in the world. Chillingo believes that the mobile games market is filled with promising developers that often struggle to find the success they need in order to be stable. Many developers are unable to compete with studios that have the backing of large publishers, such as Electronic Arts, but many consumers have fallen in love with the so called “indie” scene, where games are produced and published by their developers rather than through large corporations.

After the first six months a game has been on the 100% India platform, the revenue share that developers have access to will drop. This drop will continue in modest fashion until March 2015, when it will come more in line with the revenue shares offered by other platforms. Chillingo believes that the platform will help expose consumers to very promising mobile games from new developers.