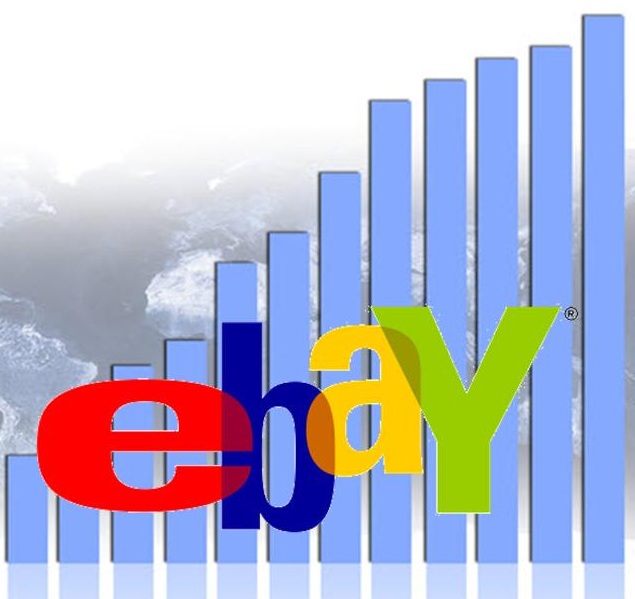 This would bring sales through the channel up to $31 billion within a 4 year period.

Forrester Research has released its latest mobile commerce data, which has shown that mobile commerce currently represents a small fraction of total sales for retail companies and for the next few years, it is likely that it will grow, but still remain a small percentage of the whole.

The sale of physical goods and services over smartphones was small but notable last year.

In the United States, these mobile commerce purchases were worth $8 billion and made up 3 percent of total online sales and under 1 percent of the overall retail sales total. Forrester estimates that this numbers were driven higher by some of the top performers in this channel, such as eBay and Amazon, which have experienced billions of dollars in sales from wireless devices.

For the majority of American retailers, mobile commerce sales represent a lower portion of the whole.

Over the next four years, the total mobile commerce sales are expected to increase by 33 percent per year – said the Forrester Research data – until they reach $31 billion. This means that by 2017, they will make up 9 percent of online sales.

According to that same research company, at the time of their study, there were 132 million people in the United States that had a smartphone with an internet connection. However, only one in every four actually made a mobile commerce purchase. They speculated that the reason that this rate has remained as low as it has is because of the retailers themselves.

Forrester has identified retailers as the cause of their own mobile commerce struggle, saying that it can be too challenging for consumers to check out and pay for items on their smartphones to make it feel worth their while. They also pointed out that some retailers are too wrapped up in apps of which consumers are completely unaware.

Aside from Forrester’s own speculations, it has also been suggested that the design of the smartphones, themselves, may be partly to blame. Although some screens have wonderful image zooming capabilities, it can still be quite challenging for device users to be able to closely examine products, especially within the apparel sector.