The wearables that people are now wearing are helping to direct the development of clinical devices.

Wearable technology has, quite suddenly, become very popular for use in the area of health and fitness tracking when it comes to consumer tech devices, and the mhealth industry is viewing this as a tremendous opportunity with regards to developing future clinical devices.

This could mean that wearables and smartphone apps, alike, could start to play an integral role in tomorrow’s health care.

Parks Associates research has indicated that about 30 percent of homes in the United States that have broadband connections already have some form of connected device that can be used for health purposes. It has also estimated that by the end of next year, there will be over 32 million American consumers who will be actively tracking their fitness and health either by way of wearable technology or another form of mobile device.

Equally, using wearable technology devices within the mobile health field has also been on the rise. 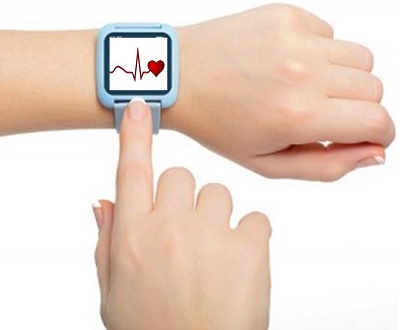 Director of health and mobile product research at Parks Associates, Harry Wang, explained that as popular as wearables are becoming, they are also starting to stand out within the health and medical industries. These gadgets are being seen as a wonderful opportunity for mhealth uses, such as monitoring vital signs (like blood pressure or insulin levels), which can be very helpful for improving health care access and quality.

In an article that he wrote for the Digital Health News published by his firm, Wang explained that “the design trends for wearables in the medical field follow what is happening in the fitness area — they are becoming more discreet, with more user-centric designs and highly integrated functions.”

As consumers become more confident with their mobile devices, they are also starting to look to additional gadgets, such as those in the wearable technology category, to provide them with more practical and usable benefits. This opens up a world of opportunity for creating devices and supporting apps that will allow people to take greater control of their own wellness and to provide their doctors with additional data for a more accurate understanding of their overall condition, as opposed to what is exclusively available through a doctor’s appointment.