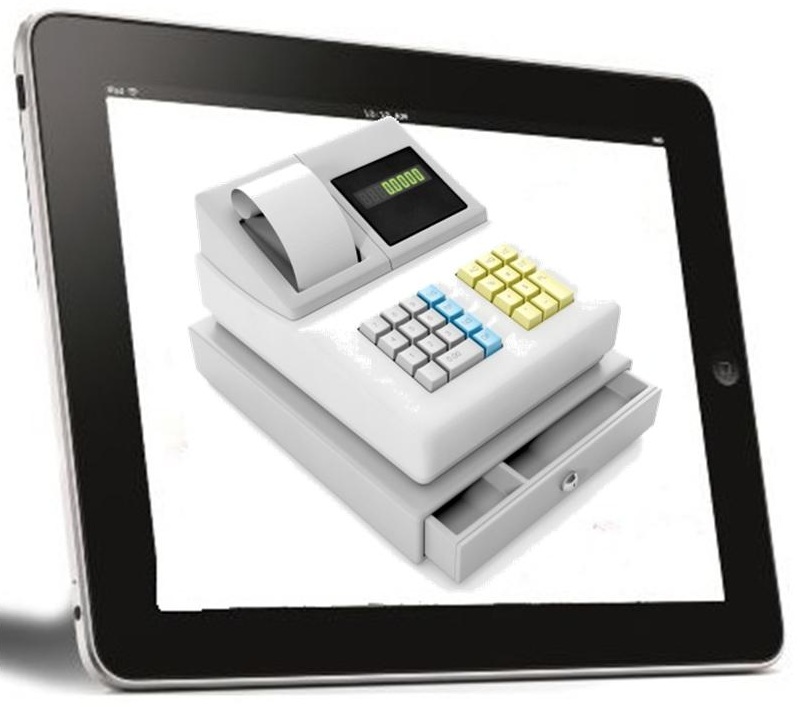 The results of newly released research have pointed to greater adoption of shopping over smartphones and tablets.

Stibo Systems has just released the results of its 2013 Consumer Retail Survey, which indicated that the number of consumers who have used a smartphone, tablet, or other mobile device in order to purchase a product through m-commerce has increased by 19 percent over the last year.

This was said to have reflected a considerably rising acceptance of shopping over this channel.

Among the respondents who took part in the survey, 59 percent said that they had bought something using m-commerce. Three out of every four participants said that it was “very important” to be able to learn more about a product through online information. This was an increase of 8 percent from having been 67 percent in 2012. According to the report about the survey, this indicated that consumers are becoming more savvy shoppers.

The report stated that consumers are becoming more selective and sophisticated through m-commerce.

They are using the devices to inform themselves about their purchases before they make their decisions and m-commerce is beginning to play a growing role in that behavior.

According to the Stibo Systems U.K. managing director, Mark Thorpe, “Although every year is hailed as the ‘year of the mobile’, there is sufficient evidence in these results to demonstrate that mobile is now a legitimate channel for retailers, particularly with the recent rapid adoption of tablet devices.”

Thorpe went on to say that if retailers want to take full advantage of the benefits of m-commerce, then they will need to start paying attention to it not only to make sure that consumers are enjoying the experience that is being provided, but also to be able to meet their expectations. The report indicated that this would help these companies to avoid disappointing their customers, which could be a rapid road to losing potential customers and many sales over the long term.

The survey’s results not only indicated that m-commerce is being more widely accepted, but also that it is becoming increasingly important to the decision that a consumer will have as to whether or not he or she will actually make a purchase, and where.