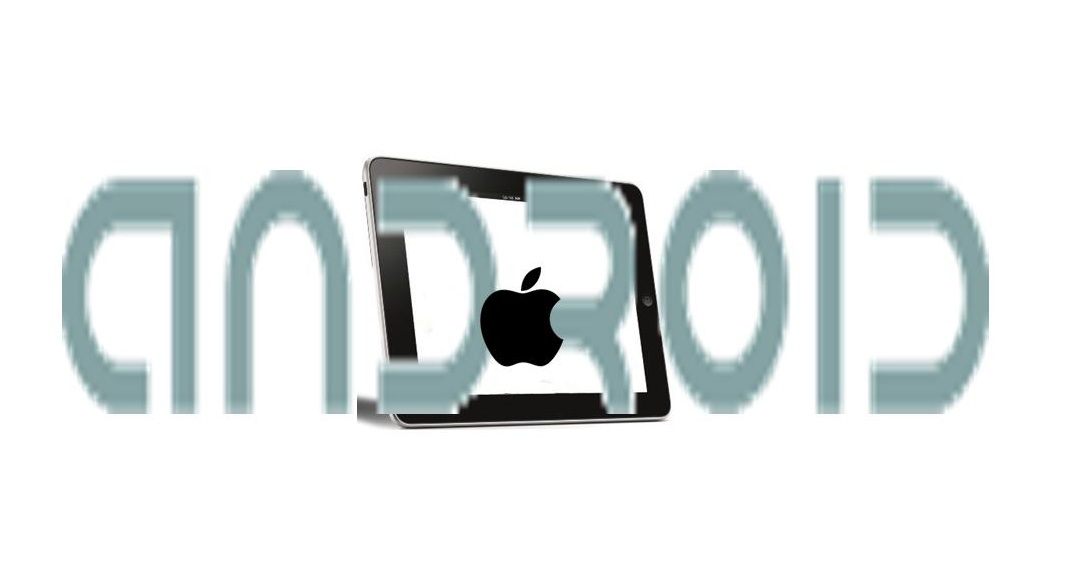 There are many drivers that are sending this channel right to the brink of its fastest increase yet.

The mcommerce world is sitting right at the very edge of the fastest growth that it has ever experienced, and there are a number of reasons that this already rapid increase is about to take off like never before.

A recent report has identified some of the drivers that are sending the mobile figures skywards.

One of the most common leisure time activities among today’s consumer is to watch television while holding a smartphone or tablet device. This second screen makes it possible to investigate all manner of topics, ideas, and products that appear on the television before the consumer. The mcommerce industry is not oblivious to this trend and is working very hard to create smartphone and tablet friendly sites and apps that will relate to what is being seen on the televisions so that it becomes possible to capitalize on this activity.

This mcommerce trend is known as the “second screen”, where two devices are used for watching television.

This occurs when the viewer is watching television but uses the smaller device in order to provide support information. A new BI Intelligence report is now showing that second screen, as well as a number of other drivers, are sending mcommerce rapidly skyward at what will soon be an explosive rate. Among the other drivers that were named include smartphone optimized websites and social networks.

Companies are beginning to use their carefully devised tools to help to monitor how second screen audiences are using their smartphones and tablets in order to enhance their television watching experience. The goal is to use this opportunity to improve the mcommerce offerings in a way that they will be seen as more useful and that they will help to encourage greater conversion rates and sales.

The report also named additional reasons that illustrate why second screen based mcommerce will certainly succeed. These include: rapid usage growth, widespread acceptance and adoption, well established activity, and the ease of creating bridges through sites and apps designed specifically for this experience.