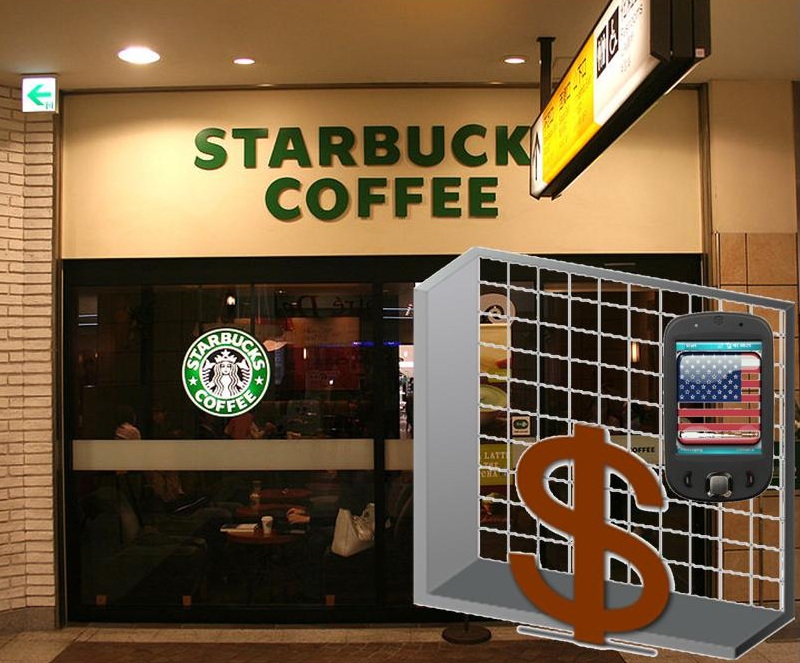 Starbucks has seen a significant degree of success through its mobile payments initiative. The company, which began embracing mobile payments only a few short years ago, continues to see more consumers show interest in the idea of mobile commerce with each passing day. The company now reports that it processes more than 3 million mobile transactions every week, and expects that this number will continue to grow as the company begins to put more focus on innovation in order to continue capturing the favor of tech-savvy consumers.

Company continues to focus on innovation

Mobile payments are quickly becoming a staple for Starbucks, but they have not yet become the company’s lifeblood. The company has been able to offer consumers a more convenient and efficient way to pay for products, but Starbucks is beginning to look for ways to improve the mobile payments experience. As such, the company has a goal to further bridge the gap between the physical world and the digital world.

Bridging this gap can be somewhat difficult given the vague nature of the separation of these two realms. Starbucks is keen to create a deeper experience for consumers when it comes to mobile payments and shopping in physical stores. Part of this involves providing consumers more information concerning certain products and giving them the opportunity to engage in this information in a dynamic fashion. The company also has plans to put emphasis on its line of health and wellness products, and will offer these products through a variety of mobile initiatives in the future.

Mobile payments have been well received by Starbucks and its consumers. Starbucks is not the only company showing a strong interest in mobile payments. Much of the retail industry has become enthralled with the concept of mobile commerce. This interest is largely driven by the increasing number of consumers with smartphones and tablets who are interested in a new form of commerce.