The transaction system has already seen massive success through Starbucks and is moving to another coffee chain.

In 2012, Square mobile payments scored a tremendous deal in order to power the smartphone based credit card transactions at Starbucks, which was already known for its tremendous successes in this sphere.

Now, the company has announced that it is integrating with an additional coffee chain company.

Square will now be supplying the mobile payments at the point of sale at the boutique café chain, Blue Bottle Coffee. Its news release indicated that during the first wave, consumers at the Oakland, San Francisco Mint Plaza, and Brooklyn locations will be able to use the Square Wallet. However, over the next few months, the coffee chain intends to continue to roll out this option at its other locations.

Unlike Starbucks mobile payments, Blue Bottle will be using the Square Register as its complete POS system.

This will allow Blue Bottle to accept cash, credit card, and mobile payments, while it also tracks its store inventory, and is provided with reports on a daily basis so that it can monitor its progress. Consumers will be able to use the Square Wallet system to make a purchase by simply saying their names to authenticate the transaction.

According to the Blue Bottle Founder, James Freeman, in the news release, “We put a great deal of thought into every detail in each of our stores. We think about the right wood for our counters, the best beans, and how we can continue to serve our customers the perfect cup of coffee as we grow.” He also added that they felt that Square was the right mobile payments option for their business due to that company’s customer focus and “attention to detail.”

At the moment, there are 11 Blue Bottle locations in New York City and the San Francisco Bay area. It intends to continue its expansion and will bring its mobile payments along with it. It is one of several small chains that have joined with the Square Register, which is powered by iPad, over the last few months. 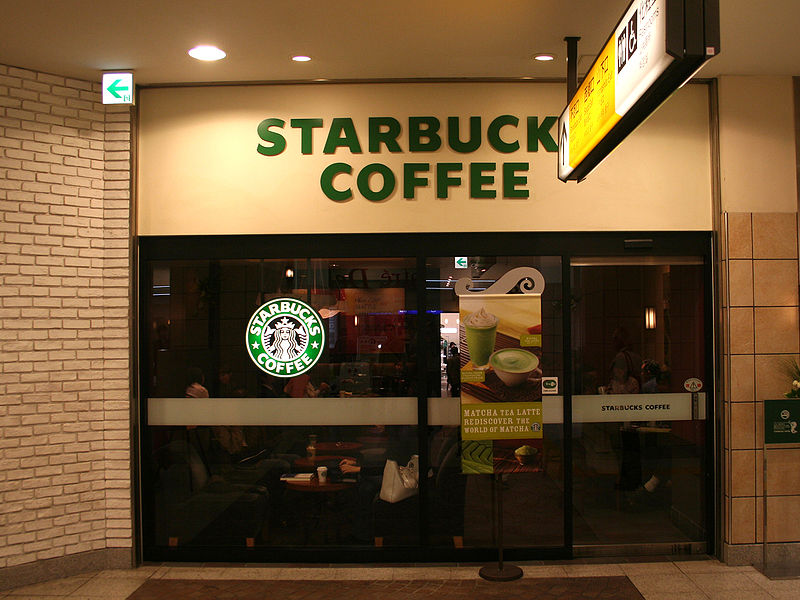