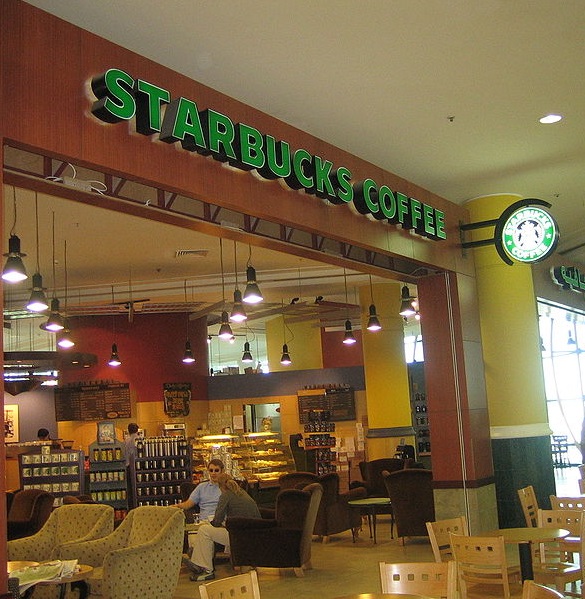 Commerce has been changing in the U.S. More consumers are becoming enthralled by the idea of mobile payments and are showing that they are eager to use their mobile devices to purchase and pay for products of all kinds. Starbucks has taken note of this change in consumer behavior and has been working to meet the changing needs and interests that consumers have in the mobile space.

Starbucks is one of several companies that have been growing more involved in the mobile payments field. Many U.S. consumers have responded well to the company’s mobile commerce initiative, which has encouraged the company to expand its efforts in the mobile commerce field to continue engaging consumers in a more dynamic fashion. Starbucks expects to continue seeing the number of transactions it processes through its mobile application grow steadily in the future.