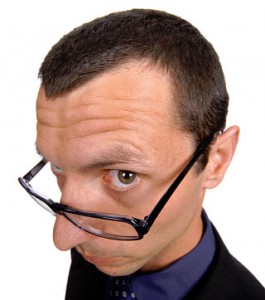 Security is one of the primary reasons why consumers do not use their mobile devices to make payments.

A recent global study conducted by international e-commerce firm and digital payments platform, PayPal, has found that while the majority of consumers (78 percent) are in agreement that making payments online is simple, 42 percent of survey respondents are not interested in taking advantage of mobile payments, with the primary reason being consumers are worried about data security.

U.S. consumers feel more secure about sharing their financial information online than those in other countries.

Paypal surveyed more than 15,000 adults in 15 different countries to find out how people feel about online and mobile payments and how much time engaging in these transactions could save them in a cashless society.

The study found that compared to consumers in many other nations around the world, Americans were more comfortable sharing financial data online. PayPal’s senior director of global initiatives, Anju Nayar, said “The study shows that only 29 percent of the U.S. worries about sharing their data online, versus the global average of 59 percent, which shows how accustomed Americans have grown to the layers of security and the buyer protection companies like PayPal and others have built into the e-commerce experience.” It is because of these security and buyer protection measures that U.S. consumers feel comfortable, Nayar added.

Fear of payment information being stolen was the greatest online and mobile payments concern. 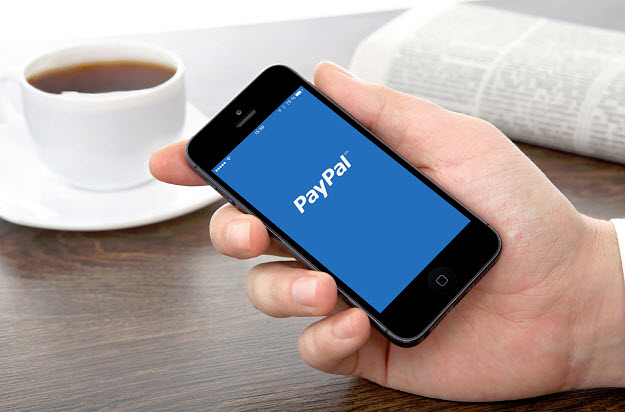 57 percent of survey participants in most countries said that the biggest frustration when it comes to online shopping is they are worried about theft of payment details. On the other hand, U.S. respondents (46 percent) were less concerned about their payment information being stolen than respondents of other nations. Also, while 29 percent of Americans are hesitant about data sharing on the net, this is a much lower percentage compared to the 59 percent global average.

In addition, the PayPal survey addressed the issue of using cashless payments when traveling. 85 percent of respondents said they would feel greater security if they could travel cash-free and 50 percent stated they would not be so worried about the possibility of money being lost or stolen.

That being said, although the survey may have revealed that on the whole, U.S. consumers may be less afraid of data theft compared to other countries, the global stats still show that consumers will not completely embrace mobile payments until they are confident their financial information is secure.