The users of smartphones and tablets have been spending a rapidly rising amount of time on those devices, to the point that it is very significant, and it is still growing. That said while the amount of money spent on mobile marketing is also on a rapidly rising path, it remains quite tiny when compared to the amount of time that users are spending on the devices. The BI Intelligence report shows that this disparity is about to start to narrow, as marketers start to more readily embrace mobile optimized advertising formats. 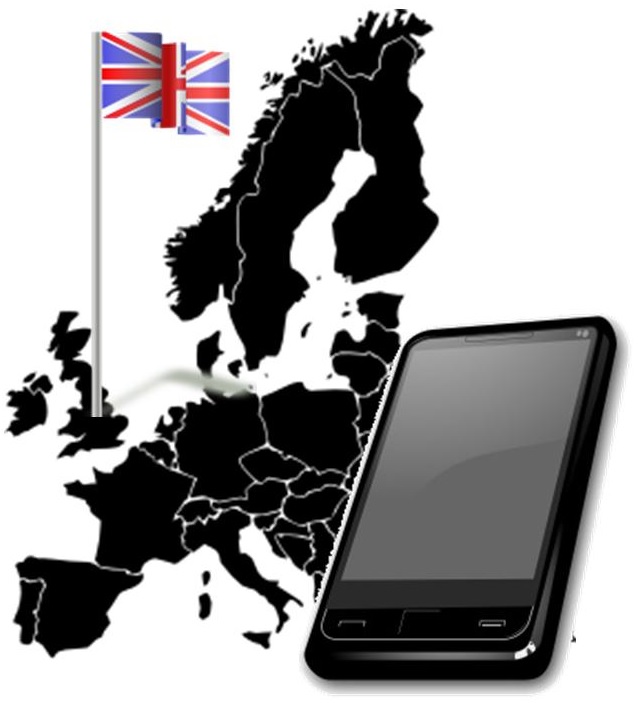