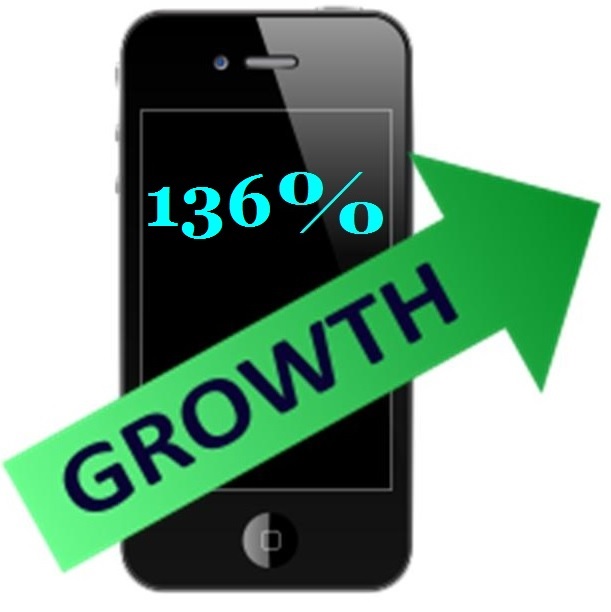 Despite a turbulent economic environment, European e-commerce is thriving, with growth driven largely by mobile commerce. A new report from Transport Intelligence, a market research firm, shows that European e-commerce activity has been on the rise, with many consumers purchasing products online via their smartphones and tablets. This sector is showing strong growth even as similar sectors in the retail industry lose their footing due to troubling economic climates throughout the region.

According to the report, the European e-commerce market grew by 12% in 2012 while overall retail sales plummeted during this same period. Companies that specialized in online retail saw promising results by engaging mobile consumers, many of whom have become enthralled with the concept of mobile commerce. The results that these companies have seen over the past year have encouraged traditional brick and mortar retailers to take the online world more seriously.

The report notes that retailers are beginning to feel a strong need to cater to the mobile commerce crowd. Advances in technology are beginning to force retailers to adapt and approach consumers in a new and more dynamic way. There are those that have shown resistance to mobile commerce, and e-commerce in general. In the United Kingdom, Jessops and Comet, two prominent retailers, recently declared bankruptcy as they were unable to engage in a new generation of consumers with evolving interests.

The report suggests that e-commerce will continue to experience strong growth in Europe, especially as more consumers become interested in participating in mobile commerce. It is expected that retailers whom offer comprehensive mobile commerce services will find strong support from consumers. Traditional retailers with brick and mortar shops are also expected to put more emphasis on their online presence, developing websites that are more accommodating the needs of mobile consumers.