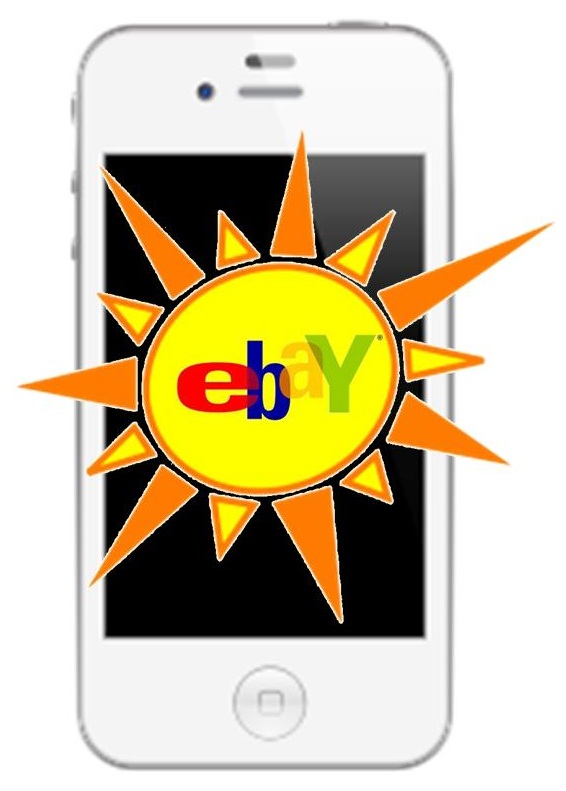 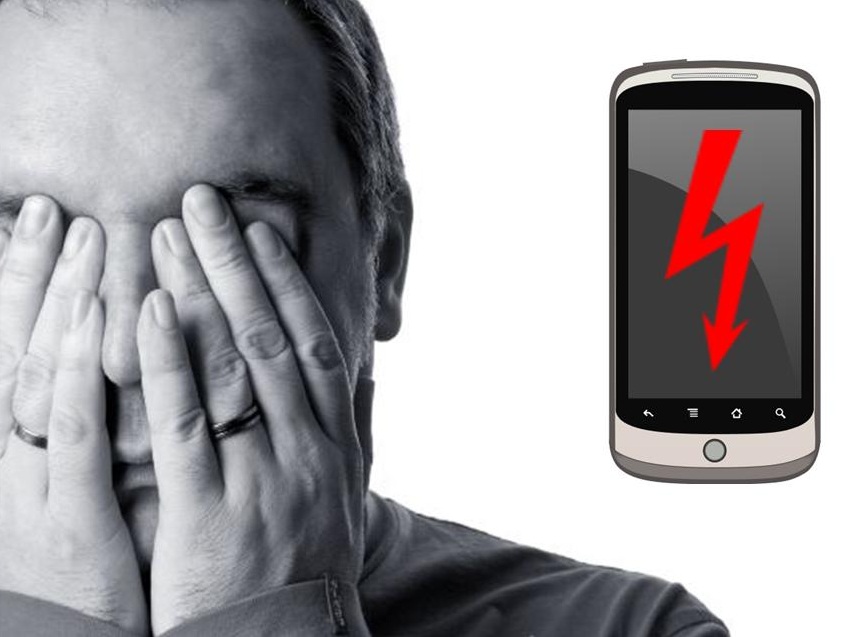 Mobile commerce has been showing promising growth around the world, but not all consumers have been won over by the prospects of mobile payments. Those that do support mobile commerce praise it for the convenience and efficiency it brings to both online and offline shopping. There are a growing number of consumers that consider mobile commerce to be time consuming and more difficult than necessary, according to a new study from Harris Interactive.

The study highlights the growing problems that consumers in the U.S. are beginning to have with mobile commerce. U.S. retailers and other merchants have been aggressively supporting mobile commerce, hoping to tap into the growing market of consumers with smartphones and tablets. In the scramble to appeal to mobile consumers, the mobile commerce platforms that many retailers are putting to use have apparently failed to meet the standards of customers. The study suggests that consumers are growing more frustrated with faulty platforms that disturb their shopping experiences.

The study shows that approximate 68% of mobile consumers have attempted to purchase products from their smartphones or tablets, but 66% of these consumers have failed to do so due to the obstacles they have encountered with mobile commerce platforms. Many of these problems come in the form of poor network support. A slow Internet connection can effectively ruin a mobile commerce platform as connection problems can halt or duplicate transaction. Other technical problems have also proven frustrating for consumers.

Faster transactions could reclaim the favor of consumers

According to the study, some 47% of mobile consumers claim to have abandoned mobile commerce simply because transactions take too long. Businesses embracing mobile payments may do well to ensure that transactions are not time consuming so as to placate the concerns of consumers. This may require some retailers to make use of new mobile commerce platforms that are more capable of facilitating transactions over a better Internet connection.