There has been neither official confirmation of the device or its launch date, but many in the industry expect it.

The latest rumors about the Surface Smartwatch are suggesting that Microsoft could actually be released within the next week or so, making certain that it will have hit the market shelves in time for shoppers to snatch it up during the holiday season.

Speculations have been made about this wearable technology, suggesting that it will have a health focus.

That said, it is important to note that while there are many reports that read as though they are providing factual information about the Microsoft Surface Smartwatch, there have yet to be any official confirmations about the existence of the device itself, let alone its features or release date. Many in the industry that have made very accurate speculations in the past have been discussing various types of health sensors that could have been incorporated into the device, if it does indeed exist.

Some very reputable media sources have stated that the Surface Smartwatch will have certain impressive features. 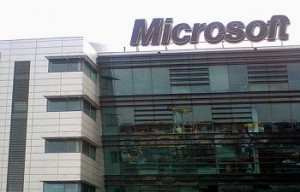 For example, Forbes discussed a possible wearable technology device from Microsoft, saying that with regular use, it could continue to function for two days on a full charge, and that it should have a sensor that will allow the user’s heart rate to be tracked. The offering will likely provide cross platform capabilities and, if Microsoft manages to launch it during the next handful of weeks, it will provide a rival to the current products from Google and Samsung during the holiday shopping season.

It could also become competition for the Apple Watch, which is expected to launch at the beginning of next year, after the holiday shopping season has already fizzled out. As it will not be based on Android Wear, it will be in direct competition with other existing devices that are already using that platform.

However, the belief is that the Microsoft Surface Smartwatch will still be able to function with nearly any smartphone, which means that it will not be limited exclusively to mobile devices that operate on the Windows mobile operating system. 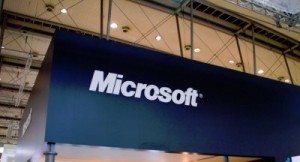