Microsoft takes a big step toward the wearable glasses market.

Recently, the computer software and electronics company acquired a patent for object-recognizing augmented reality glasses from Osterhout Design Group, a deal worth $150 million.

The smart glasses equipped with this technology could result in people interacting with their environment in a whole new way.

More specifically, the patent for which Microsoft filed is an application called “Wearable Behavior-based Vision System”. The wearable device that could result from this technology may be smart glasses that look like large sunglasses, which could enhance how the wearer interacts with his or her environment.

For instance, if the wearer was crossing the street and a vehicle happened to be approaching at a fast speed, the glasses would warn the wearer if the vehicle was perceived as a threat. In addition to this function, allegedly, the smart glasses could combine the real world with the virtual world. Thus, if the wearer were playing a game using the glasses, for example, and he or she were walking around their home, the glasses will incorporate objects from the real world (ex. furniture) with objects from the game (virtual world).

Rumors about Microsoft developing augmented reality glasses are nothing new. 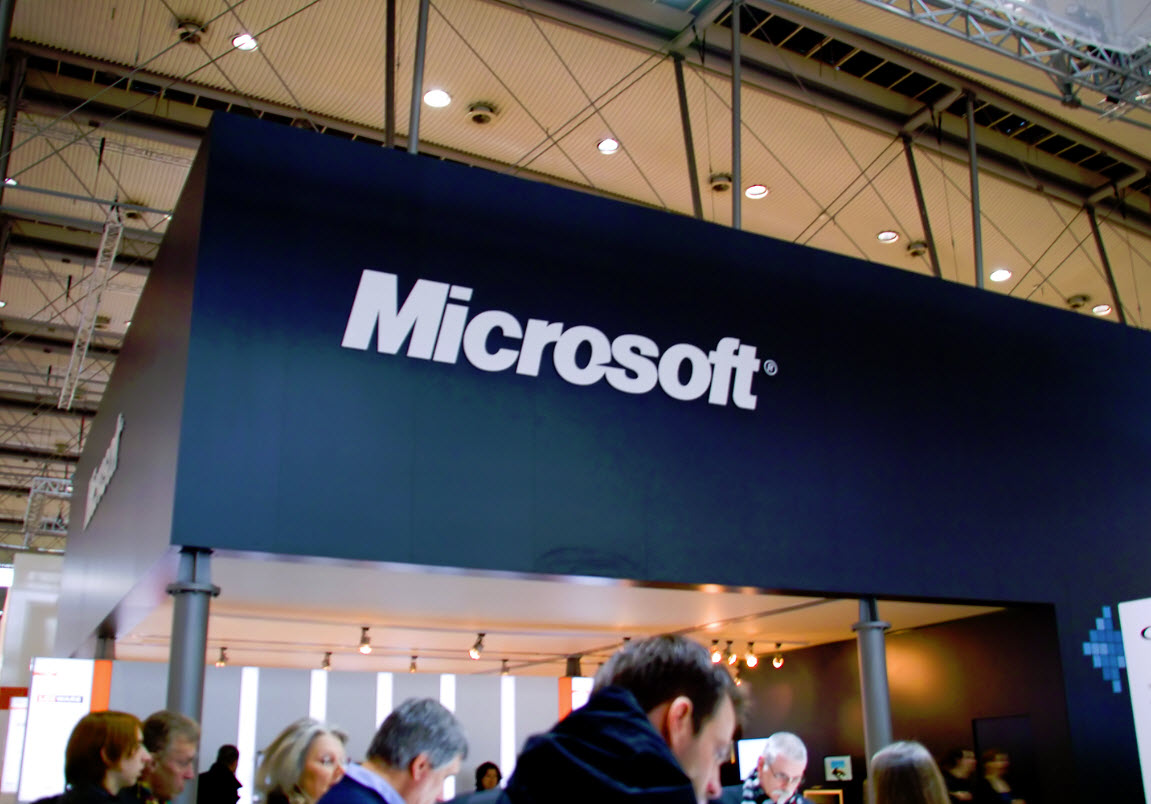 Since November 2012, there have been rumors circulating about Microsoft working on some form of wearable tech involving glasses. However, by securing this patent, it does seem that the company is serious about entering the wearables space.

On the other hand, simply because a company files for a patent, this does not necessarily mean it will use the technology as has been rumored. Until Microsoft officially releases information regarding what it plans to do with the application, there still is no solid evidence to back the old rumors. After all, it is quite possible that the massive corporation may only be building a prototype device that they have no intention of releasing to the market or at least not for several years down the road.

That being said, if it turns out that Microsoft does create object-recognizing augmented reality glasses, it would produce a smart glass device equipped with unique features that Google Glass would lack.