Recent research reveals that biometrics will be essential for speeding up mobile payments adoption.

A study conducted by Lux Research has concluded that biometrics security technologies will play a vital role in the growth of smartphone payments and that current mobile payment system will need to include biometrics to hasten adoption and meet expectations of huge growth rates. According to Tiffany Huang – a Lux Research analyst and author of the 50-page report, “Securing Mobile Payments with Biometric Authentication” – in order to be successful in the future, developers of payment software and smartphone vendors need to consider a variety of new biometric techniques and the multimodal approach.

According to a US Federal Reserve survey published back in 2015, 75% of the 2,137 people surveyed said that they didn’t use mobile payments because they felt it was easier to pay with credit/debit cards or cash. Meanwhile, 59% refrained from paying with their mobile device because they were worried about privacy and security, reported Computerworld. 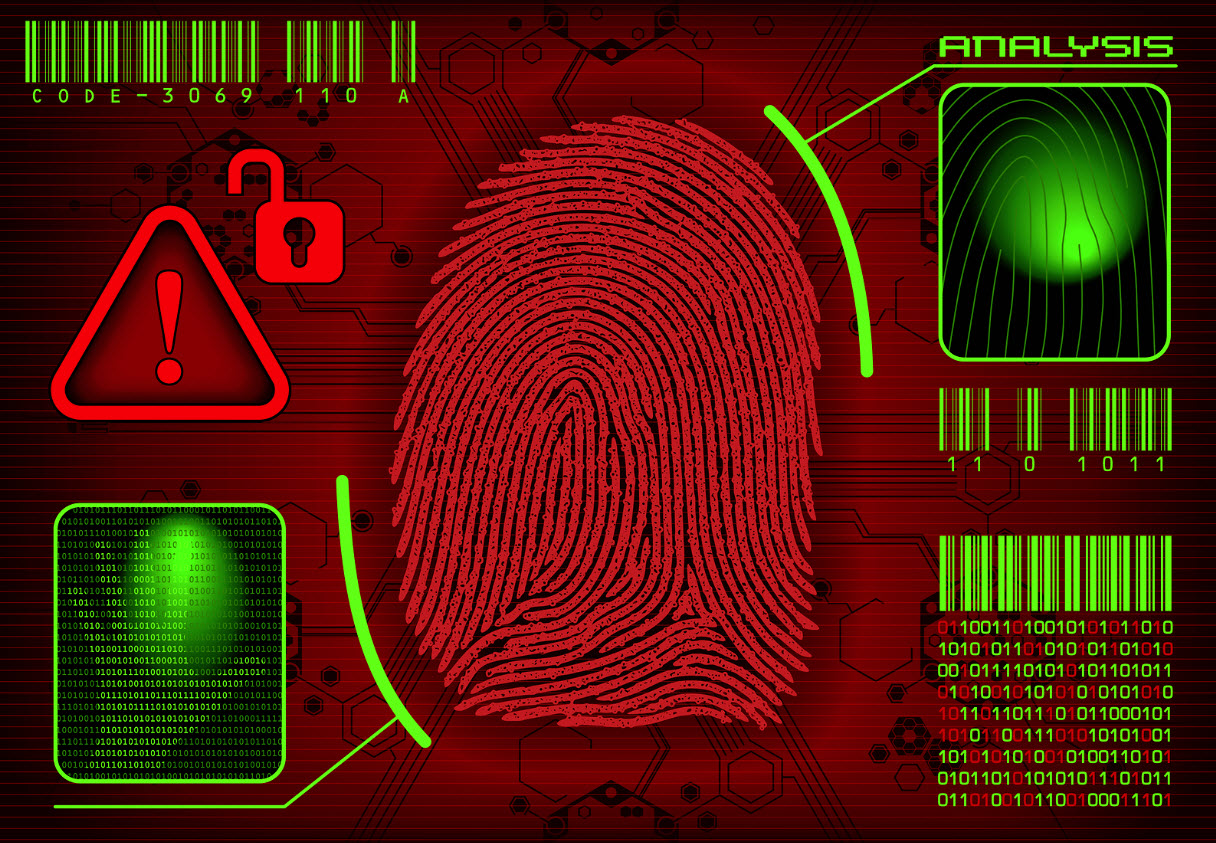 “Once biometrics are adopted to assure users [and banks] of security, it will help drive mobile payment adoption,” said Huang.

Essentially, until American consumers see the value in using a mobile device to make payments instead of a credit card, and view it as safe, m-payments adoption will never take off on a large scale. However, biometrics could change that.

Huang stated in an interview that “Biometrics are needed to improve mobile payment usage,” adding that “It’s hard to see one biometric usage winning in the medium-to-far-term.”

Different biometric approaches would be needed depending on the smartphone payments.

Huang researched many companies in the mobile payments ecosystem, such as credit companies and banks as well as software and hardware designers, and evaluated new biometrics technologies based on cost, security and ease of use. Among the technologies examined were fingerprint scans and scans of palm veins, irises, eyeprints, electrocardiograms (ECGs), faces and voices.

What was found was that different biometric approaches are required depending on the type of mobile transaction. For instance, the vast majority of customers wouldn’t want to pose for a few seconds for a voice or facial scan in front of other customers waiting behind them in line. On the other hand, while palm vein sensors would be a far more ideal in-store point-of-sale biometrics technology, the cost of such authentication technology is far too high to be considered a practical option.

In her report Huang noted that as new smartphone payment platforms are introduced by companies like Walmart, it becomes harder for a single biometric approach to dominate. Nevertheless, she believes that the mobile payments industry will play a role in shaping which biometrics technology gains popularity.

British multinational banking and financial service company, Barclays, has teamed up with digital banking solutions provider, Bottomline Technologies, to offer UK businesses an instant mobile payments platform that will enable businesses to send payments fast and directly to customers via their mobile phone number. The platform is Bottomline Technologies’ C-Series payments processing module and will enable payments to be sent through Barclays’ Pingit mobile app or the Barclays-supported Paym mobile payment platform.

The transactions can be made without requiring the bank account details of consumers.

The businesses that use the service – companies ranging from utilities to insurers – will be able to make instant mobile payments, which also includes refunds, directly to consumers with just their phone numbers. No bank account details are needed. 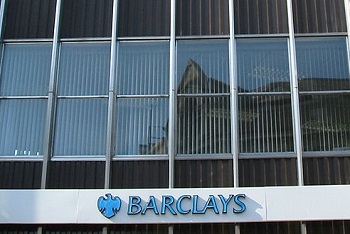 With the service, consumers can make payments nearly immediately via their mobile phone, whether it’s to pay a gas bill or for travel fares. On the flip side, businesses can pay their customers without having to handle the sensitive bank account details, reported The Financial Times.

To use the instant mobile payments service, consumers and companies must be registered with Paym or Pignit.

In order to use the service, consumers and companies must be registered with either Paym or Pingit. That said, recipients who want to receive a payment through their phone number do not have to bank with Barclays, nor do they need to have a smartphone to use Pignit.

Furthermore, according to Bottomline, “If a recipient wants to receive a payment via their phone number but is not registered to either service, they will receive an SMS inviting them to register to Pingit within five days.”

That said, for businesses, the service does require a Barclays Corporate UK bank account.

Pingit managing director, Darren Foulds, commented on the instant mobile payments platform saying that it is a payment solution that will offer additional security as well as faster speed and convenience for companies and their customers.