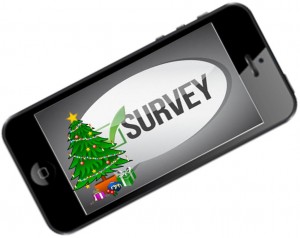 Retail giant eBay has reported impressive growth over the recent holiday shopping weekend, extending from Thanksgiving Day to Cyber Monday. The retailer has been quite cavalier with its approach to the holiday season in the past, making aggressive efforts to engage consumers and provide them with reasons to shop online rather than visit physical stores. This year has proven no different, but eBay has been putting a bolder emphasis on mobile commerce in the hopes of engaging the growing number of consumers with mobile devices.

According to eBay, mobile commerce volume, in terms of transactions, grew by 96% over the holiday shopping weekend. PayPal processed the vast majority of the mobile transactions being made during this period, reporting a 115% increase in mobile spending. PayPal notes that Cyber Monday represented the most active day, in terms of mobile payments, it had ever experienced in its history. 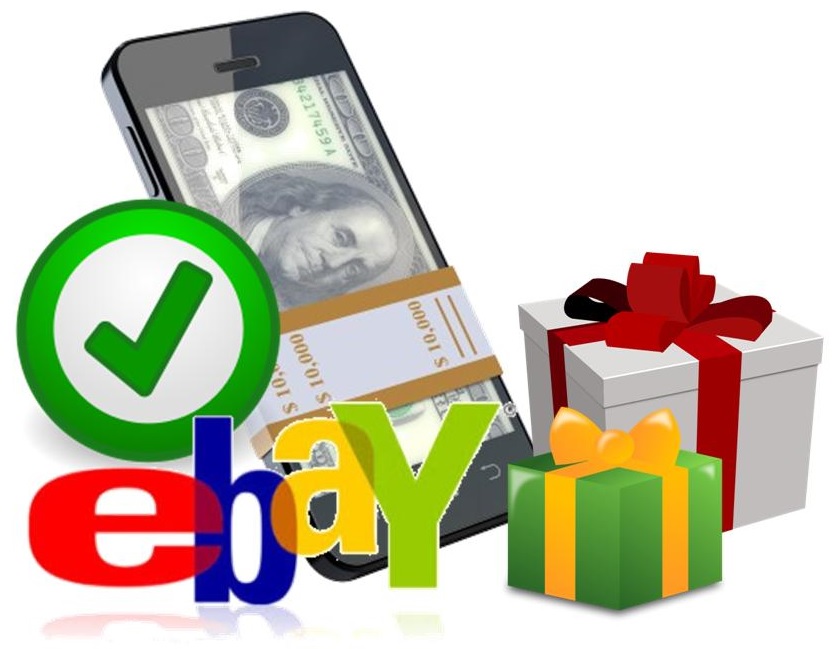 The holiday season is not over, of course, and shopping is expected to continue being a high priority for many consumers through the end of December. eBay anticipates that it will handle some $20 billion in mobile payments this year, with the majority of these payments coming from the holiday season. The retailer has been working to encourage consumers to make mobile payments throughout 2013 and has managed to find some success in this endeavor with the help of PayPal.

PayPal has become quite powerful in the mobile commerce sector, as it has offered a payment solution that is not based on NFC technology. Payment platforms that make use of NFC technology can typically only be accessed by NFC-enabled devices, which are not abundantly available to consumers currently. PayPal, and other companies interested in mobile commerce, have been working to provide consumers with an alternative to NFC in order to make it easier for them to make mobile payments.