Augmented reality (AR) technology can be fun and educational and Chinese Shenzen-based company Xiaoxi Technology is combining both these aspects in its new Miraffe “all-knowing magic mirror.” Miraffe is a yellow, hand-held mirror-shaped device with a giraffe-inspired design (including a giraffe spotted handle as well as ears, knobs and eyes on top of the bezel). The AR tech has been specifically created for children and features a phone-sized screen and a front-facing camera, which recognizes objects and links animated characters with the real world, providing children with educational apps and the ability to video chat with parents.

Miraffe can do more than recognize and name objects

The device can recognize everyday objects, such as a phone and calculator, according to Variety, and it can also spell the word for each object it recognizes in both English and Chinese. According to a spokesperson from the company, presently, Miraffe has a 60 to 70% accuracy object recognition rate. While impressive to say the least, there is still room for improvement.

That being said, the device does more than simply name objects. It also comes with numerous interactive AR cards that are both fun and educational. These picture paper cards feature various animals such as tigers, fish, zebra, etc., which can be viewed by the Miraffe’s camera, and appear as 3D animated images through the screen. The user can obtain a life-like 360 degree view of the 3D animals by tapping and dragging the animals on the screen.

Although Miraffe’s augmented reality approach isn’t exactly unique, what makes it notable is that it is an AR device designed specifically for children and, as Variety puts it, has opened up “a middle ground between general purpose mobile phones and expensive headsets or glasses.”

Instead of requiring an expensive and complex gadget to make augmented reality work, Miraffe has shown that it can be done with a simple toy that is fun for children and easy for them to use.

Currently, Xiaoxi Technology is running a Kickstarter campaign for Miraffe, which is selling a limited number of the devices for $99. However, the company intends to sell its AR tech device for a suggested retail price of $300 later this year. 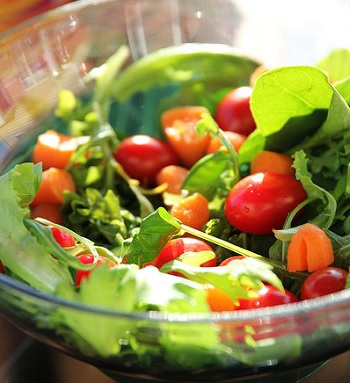