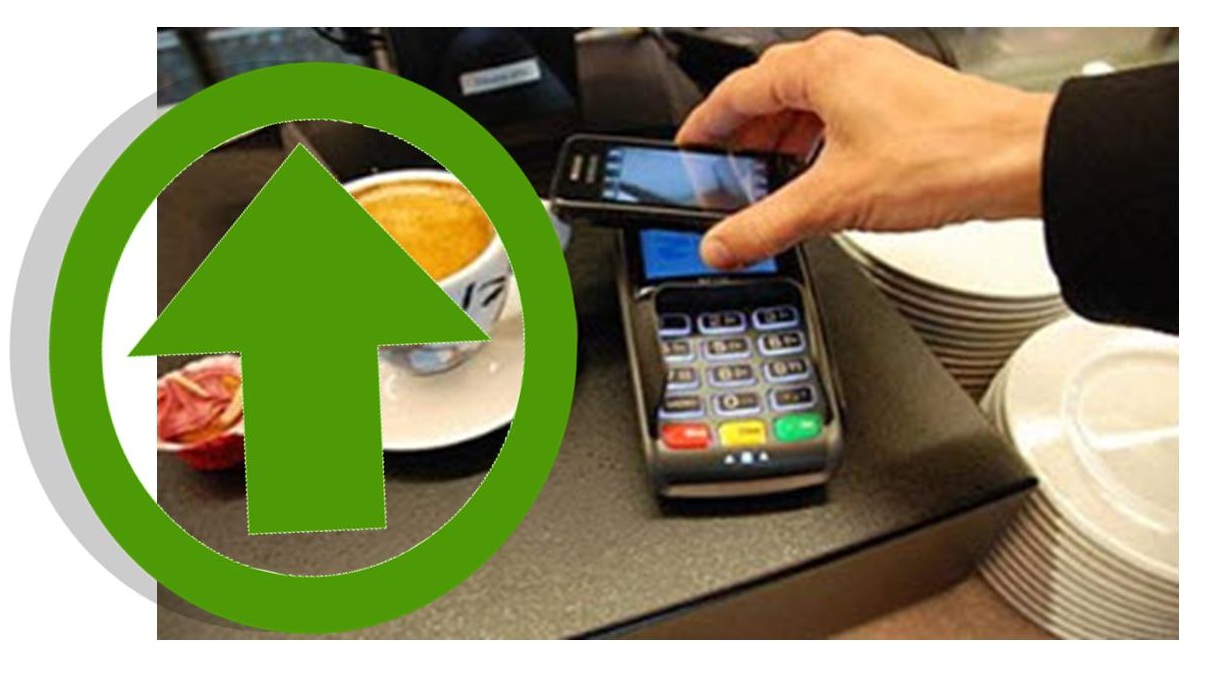 A new study from ABI Research, a leading market research firm, suggests that the number  of NFC-enabled devices around the world will surpass 500 million in 2014. The study predicts that at least 285 million NFC devices will be shipped around the world this year, with heavy shipments being seen in large markets like the U.S. and some parts of the Asian Pacific. Mobile device makers are currently the strongest supporter of NFC-enabled devices and are expected to labor intensely to show that these devices can be useful, especially in the realm of mobile commerce.

Currently, the most popular NFC-enabled mobile device is the Samsung Galaxy S III. This smartphone is equipped with NFC technology that has been lauded as an ideal way to share digital content among consumers. The fact that the smartphone can be used to participate in mobile commerce has received relatively little attention since its launch last year. The Galaxy S III has, of course, been used for mobile payments, but it also represents the challenges that device makers have with promoting the mobile commerce capabilities of NFC-enabled devices, namely raising awareness and encouraging consumers to actually pay for goods using their smartphones or tablets.

NFC technology may not be ideal for mobile commerce