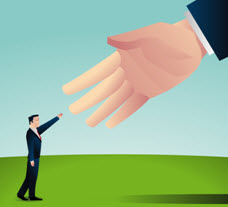 ABI Research has released a projection that sensor fusion will present a tremendous opportunity.

According to the latest forecasts from ABI Research, there will be over one billion smartphones that are equipped with a geolocation based marketing friendly sensor fusion technology by the year 2016.

Patrick Connolly, a senior analyst from ABI Research, explained that “Sensor fusion is vital in enabling a consistent location experience, RF mapping and the industry to scale rapidly. Unfortunately, it is not just a case of putting in a 9-axis sensor to achieve this. Highly complex algorithms are required to optimize sensor outputs, integrate with other location technologies and combine with machine learning and data-fusion algorithms.” This will be defining for geolocation based marketing.

Geolocation based marketing will become increasingly effective and will provide an enhanced consumer experience. 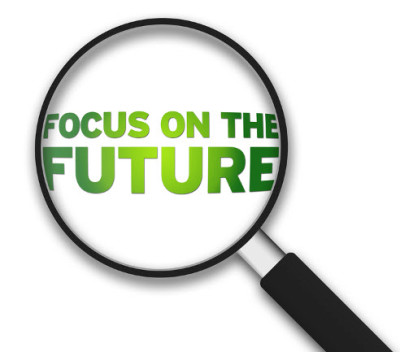 Connolly went on to state that this technology will go far beyond BLE and Wi-Fi as the most important indoor geolocation based marketing technology based from handsets by the year 2017. At the moment, there is a definite trend in the direction of hybridization, as senor fusion, BLE, and Wi-Fi are showing themselves to be critical. By next year, hybrid location based marketing technology solutions will already have leapt ahead of individual indoor smartphone location tech.

He also pointed out that differentiation will be offered through LTE-direct, object recognition, and optical light technologies over the long term. Through this tech, retailers can use geolocation based marketing services to provide consumers with coupons and other attractive offers and discounts to shoppers based on where they are located within stores and shopping malls. Moreover, they can be used by enterprises for the tracking and management of assets.

As a whole, the market for geolocation based marketing and other uses of the technology is projected by ABI Research to be worth $ billion by the year 2018. It will be driven by the penetration of mobile technology and by vendors that offer venues such as warehouse retailers, stadiums, airports, and shopping malls products for bringing services and content directly to the devices of users based on where they are located.