It now supports real-time smartphone based transactions in a growing number of countries.

M-Pesa, the mobile payments platform that was created by Safaricom, has already been providing digital money systems in a number of different countries, particularly in Africa.

It set the standard for the industry in Kenya, since it was first created in 2007 and has a growing user base.

The strength of M-Pesa has come from providing mobile payments options to populations that have been primarily unbanked or under banked. Today, the company is providing these options to over 16 million people in Kenya so that they will have access to financial services on a basic level for the first time. It has also allowed the service to broaden quite rapidly into other marketplaces, such as India and Afghanistan.

A recent mobile payments news report has now announced a new upgraded platform for the service. 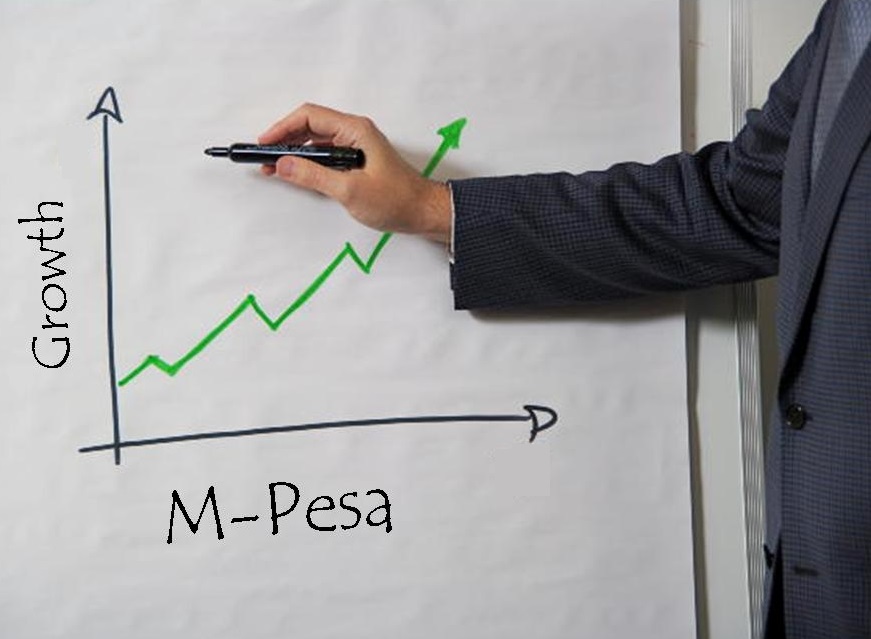 The report was published in Business Daily in Kenya and stated that M-Pesa was upgrading the services that it is offering to a new mobile payments platform that will help to keep it a step ahead of many of the other providers who are setting sights on the same markets, as well as some of the leaders in both developed economies and emerging markets.

The new and upgraded platform will provide expanded mobile payments processing capacity for the service and will allow users to be able to complete post paid utility bill transactions, as well as pay their insurance premiums, and complete other forms of transaction in real time.

The migration of the mobile payments service to the new platform is being handled by Huawei, the telecommunications provider from China. It has been estimated that the first phase will be completed before the end of 2013, and that the entire process will take a total of approximately 18 months.

Michael Joseph, a former CEO of Safaricom, explained that as well as mobile payments of bills, the new upgraded platform will also make it possible for the integration of M-Pesa with other types of vendors, including retail outlets. This will make it possible for in-store real time payments to take place at some point in the not too distant future.