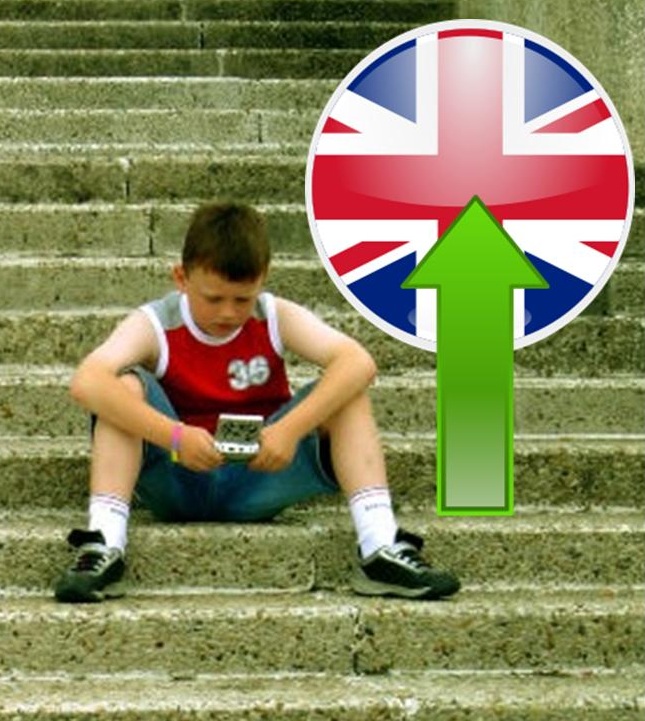 The game industry in the United Kingdom is on the rise, according to a new report from Games Investor Consulting, a business intelligence firm focused on the game industry. Gaming continues to gain momentum all over the world as games become more accepted in modern society. In the past, games were considered a very niche market and those that played games where shunned in some communities. Now, however, nearly everyone with a mobile device plays mobile games, and gaming has become a prominent part of many cultures around the world.

Gaming becoming more accepted around the world has very positive implications for the game industry, of course. According to the report from Games Investor Consulting, the game industry in the UK is showing promising growth. In terms of employment, the industry grew by 4% in 2012, ending a three-year employment decline. The number of game development studios in the UK grew from 329 to 448 last year. Many of these studios have a strong focus on mobile games, which have become a very important interest for the game industry as a whole.

The report notes that investments in game studios rose from $620 million in 2011 to $650 million in 2012. Investors are showing support for studios that have been making mobile games. These games have become a formidable force in the game industry because of their appeal to consumers. Many people are tethered to their mobile devices and have turned to mobile games to fill out portions of their day. Many of these games are free, which is part of their attraction, but they also offer additional services for a fee. Mobile games are also very strong advertising tools, with consumers constantly being exposed to advertisements as they play these games.

The UK’s game industry is expected to continue growing partly because of mobile games, but these games are not the sole contributing factor to this expected growth. The UK government is currently preparing to launch the Games Tax Relief initiative, which is expected to be enacted in April of this year. The initiative will provide game development studios with tax breaks, offering financial relief to several companies, both large and small, throughout the country.