The results of a recent Interactive Advertising Bureau study showed shoppers research before making the trip.

The Interactive Advertising Bureau (IAB) has now released the results of a recent study which revealed that about half of all adult consumers are using mobile commerce to look into products before they head to brick and mortar shops.

This insight could be exceptionally important to retailers that are hoping to draw shoppers into their stores.

Many people do their product research ahead of time using mobile commerce tools, but still want to be able to see the product in real life before they actually make their final purchase. The practice is known as “showrooming” and it is quite popular particularly among shoppers in younger age brackets. This practice can occur when a customer has already decided that they want to buy a product after having read about it on a mobile device but they’d like to see the physical item before actually purchasing it, or it could happen the other way around. 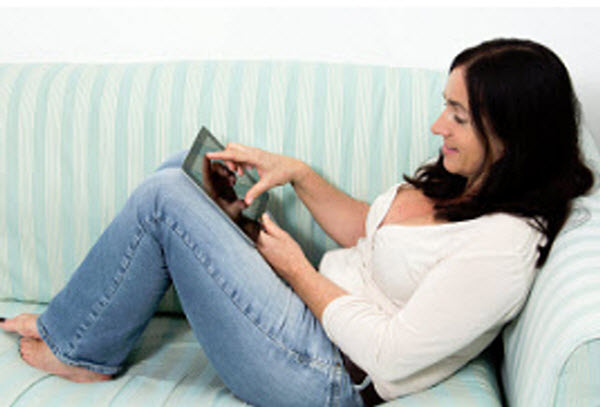 Interestingly, although many retailers have felt threatened by this process as they believe people will simply come to the shop to check out the item but then buy online at a place that sells it for a lower price, the research found that this was not necessarily true. The IAB study indicated that shoppers will typically end up buying the product from within a physical store location after having looked it up online.

The important thing to note is that while they may have looked at a product in store and used m-commerce to find better prices, the store in which the showrooming has happened is not necessarily the one where the purchase has been made. Sometimes customers will visit the most convenient location to look at the item but will then travel to another shop if they find a better price for it there, through the use of their mobile devices.

Millennials are especially in the habit of using this mobile commerce technique. Over two thirds of shoppers in that generation use showrooming. Still, they are more likely to head to another physical store to buy the product than to stay in the current one if they can find a better deal. Shoppers in older generations will often stay within the same store unless the deal offered elsewhere is especially enticing.