Society is becoming more mobile-centric on a seemingly daily basis. Smartphones and tablets are playing bigger roles in people’s daily lives, and this is becoming especially true as businesses and social organizations begin to become more mobile-centric themselves. The idea of mobility is quite attractive. In the past, people could only access the Internet and digital services from their desktop computers. Now, access to the digital world is everywhere and this constant connection has had a major impact on society as a whole.

Because of a constant connection to the Internet, people are generally more informed of a wide range of issues and are able to access information concerning global and local events. The advent of mobile technology has also enabled people to change the way they shop for products and engage with their friends and families. Technology has changed the way that society works within itself very quickly over the past few decades and new changes are beginning to occur as technology begins to play a more central role in the lives of people throughout the world.

One of the most apparent changes that technology is having on the world can be seen in the field of commerce. While people are still quite comfortable with paying for goods and services with physical currencies, they are growing more interested in the concept of mobile commerce. As such, many people are beginning to shop from their smartphones and tablets, purchasing products from these devices when they can find deals on products that they like. 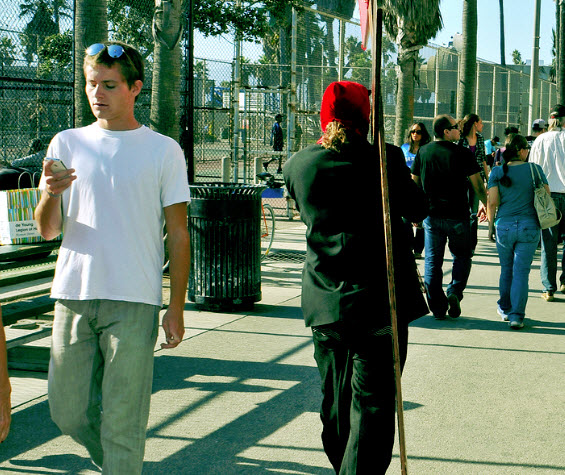 Mobile commerce may soon come to define the retail sector and have major influence over how businesses connect with consumers. Many retailers are already working to engage mobile consumers more effectively. This involves them establishing a more active and prominent digital presence, something that retailers have not had to do in the past. Even companies like eBay and Amazon, which have a very powerful digital presence, are having to find new ways to engage mobile-centric people. There is, however, no definitive way to engage mobile consumers and find success. Because mobile commerce is a very fluid concept, consumers can quickly move from one retailer to the next, or from service to service, with relative ease.

The role of technology is society is ever changing and it is difficult to say for certain how technology will impact the world as a whole. Mobile technology has certainly had a measurable impact, especially over the past decade. This impact may become more pronounced as people become more reliant on technology.