Mobile payments continue to be a complex issue

Mobile commerce has become quite popular, but not everyone is sold on the idea of paying for things with their mobile device. The idea is quite simple: Mobile applications act as facilitators of mobile transactions, allowing people to make purchases while shopping online from their smartphones and tablets. Under the surface, mobile commerce is anything but simple, thanks to changing commerce standards and the ever present threat of exploitation coming from malicious groups that want to get their hands on consumer financial information.

Because mobile commerce is not as straightforward as it seems, many people are wondering whether or not mobile payments are actually worthwhile or little more than a passing novelty. Much of this uncertainty is actually tied up in the technology that is supporting mobile payments. NFC technology and cloud computing are the two structures that currently support the mobile payments industry, and this industry is currently in the midst of a format war. NFC-based solutions are vying for the support of consumers and businesses alike alongside cloud-based services.

In the format war, the cloud may have the upper hand. NFC-based solutions have the drawback of only being available on NFC-enabled mobile devices. This means that mobile wallets and other mobile commerce services that rely on NFC can only be used by smartphones and tablets that have an NFC chip embedded within them. Cloud-based services have no such limitations and it is for this reason the cloud is becoming more prominent when it comes to mobile payments. 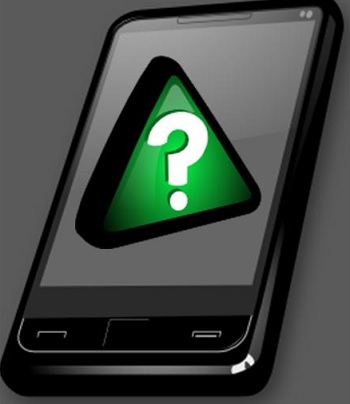 Beyond the format war, other issue exist that continue to make mobile commerce a complicated matter. Large companies are beginning to muscle their way into the mobile scene, hoping to take advantage of the growing popularity of mobile payments. Companies like AT&T, Verizon Wireless, Google, and others have launched mobile wallets into the market. The problem isn’t that large companies are entering into the mobile commerce fray, of course, it is that these companies are rushing into the battle with little concern for anything else but exposure.

When Google first launched its ambitious Wallet service, the mobile wallet quickly fell prey to serious security issues that made the platform unpopular with many people. The platform had been using NFC technology at the time, and many people began to consider that technology faulty from a security perspective. Google has since moved away from NFC and has resolved many of the security issues that it faced with the initial launch of Wallet, but the damage the company’s haste caused has set its mobile commerce interests back considerably.

Another issue that mobile payments are facing has to do with the long wait people must endure before mobile commerce services become available to them. Many of the services that are most popular today were only released a few short months ago, while those that are highly anticipated may not be released for several years yet. Large organizations are beginning to take their time developing comprehensive platforms, but small companies are pumping out nw platforms at a rapid pace, saturating the market but doing little to overcome the actual problems that face mobile commerce currently.

Mobile commerce is not something that can be solved easily. There is no singular correct approach to engaging mobile consumers or enticing them to pay for products with a smartphone or tablet. As with most things, those seeking success in this field may have to find a balance between the problems they can and cannot solve. 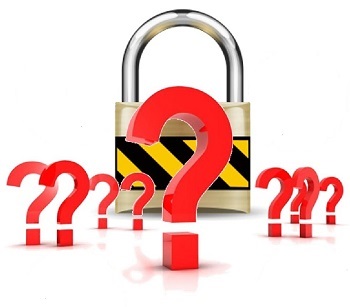