The experts in the industry are seeing a bit of a bumpy ride for advertisers and promoters using this channel.

Now that 2013 has come to a close, analysts are scrambling to assemble their data to help them to decide what 2014 social media marketing is likely to involve, including the most effective trends and the changes that will occur regarding actual usage of the networks.

The results of these efforts are already coming in and are helping marketers to rethink their strategies.

Following the trends from last year, the shape of 2014 social media marketing trends is starting to become clearer. There have been a number that have already been identified and that have been making technology news headlines since the start of the year. What is clear is that it will certainly hold a position of notable importance within any successful online and mobile strategy.

The evidence and data from last year are helping to provide a more solid shape to 2014 social media marketing campaigns. 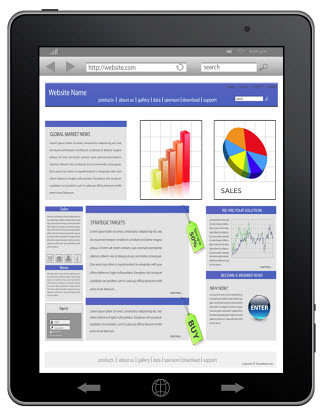 Among the strongest predictions for this year have been the following:

• Snapchat and Instagram will carve out a bigger share for themselves in terms of business uses for reaching consumers. Instagram is already the fastest growing network with every day bringing 40 million photo uploads from its 150 million users.

• Mobile marketing will be a vital part of an online strategy. Simply having a website that is smartphone or tablet friendly will not be considered enough for the necessary impact. Features that can be used in store – such as mobile coupons, product reviews, etc – will be among the most popular efforts in this direction.

• 2014 social media marketing will become a serious effort for a growing number of brands. These techniques are already being used by 93 percent of marketers, but the actual focus on the presence they hold on the networks will increase considerably.