Report highlights the ascent of the online payment services industry

The U.S. online payment services industry is expected to see sustainable and aggressive growth over the coming years, according to a new report from BMO Capital Markets. Mobile commerce, in particular, is expected to see a significant increase throughout the country through 2018. More consumers are showing interest in shopping and paying for products with their smartphones and tablets. Most of these transactions are being done online, more consumers are wanting to use their devices to make purchases in physical stores.

Mobile commerce expected to see CAGR of 40% through 2018

The report predicts that online payments will reach $2.4 billion by 2018, growing from the $1.7 billion it is expected to reach this year. The report notes that mobile commerce represents 25% of all online transactions made in the United States. The mobile commerce space will experience a compound annual growth rate as high as 40% through 2018. The report suggests that the mobile space represents a much stronger growth opportunity than conventional commerce initiatives.

PayPal could benefit from the aggressive growth of mobile commerce 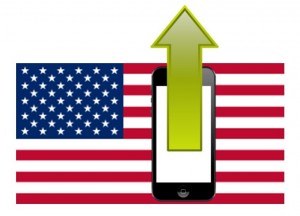 One of the most influential platforms that is expected to expose consumers to mobile commerce is PayPal. The vast majority of PayPal’s business is online, with 165 million active users making payments of some kind through the platform. PayPal currently has the highest exposure among consumers that are interested in mobile payments when compared with other services, placing it in an ideal position to benefit from the continued growth of the mobile commerce space.

Retailers need to become mobile-centric in order to compete

As more consumers become interested in mobile commerce, they are becoming more likely to use services like PayPal on their smartphones and tablets. This is opening up new opportunities for retailers, especially those that intend to sell products in the mobile space. Retailers that do not become more mobile-centric are expected to lose out on new opportunities, which may harm their ability to compete with companies that have already established a significant presence in the mobile world. 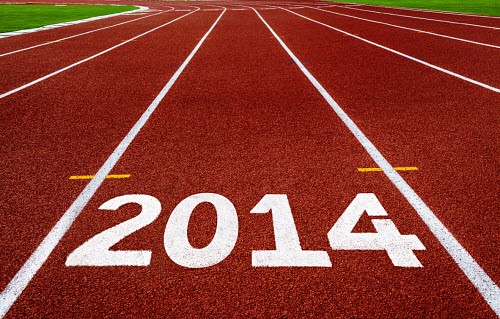