Many retailers are expected to see a significant increase in mobile shopping during Black Friday this year. IBM has released the latest edition of its Holiday Benchmark Data report, suggesting that mobile traffic will comprise more than 50% of all e-commerce traffic retailers see during the holiday season. Black Friday has been has long been a very important holiday for retailers, but other shopping days have begun to prove more successful, such as Cyber Monday and, more recently, Thanksgiving Day.

More consumers are beginning to show interest in mobile commerce, believing this to be a convenient and easy way to get their shopping done. According to IBM, many consumers are likely to use their mobile devices to shop around for products that they may be interested in. Retailers may also be able to engage mobile consumers more effectively, as they can shop at any time they want, rather than have to visit a physical store.

Retailers expecting to see good results during the holiday season may have to ensure that they are prepared to serve mobile consumers. These consumers will be using a range of solutions when participating in mobile commerce, such as new payment and shopping applications. Retailers will also have to ensure that their websites are able to handle a higher degree of mobile traffic. In the past, many consumers have reported problems with completing their purchases using a mobile device. This has lead to these purchases being abandoned and retailers being criticized for their relatively ineffective commerce systems.

Mobile commerce may see some strong growth during the holiday season

Mobile commerce is expected to shine during the holiday season, just as it has done in years past. Consumers are showing interest in mobile commerce because of its convenient nature, but retailers have been relatively slow to adopt new payment systems that cater to the needs of mobile shoppers. If retailers want to see more success, they will have to find ways to effectively engage mobile consumers. 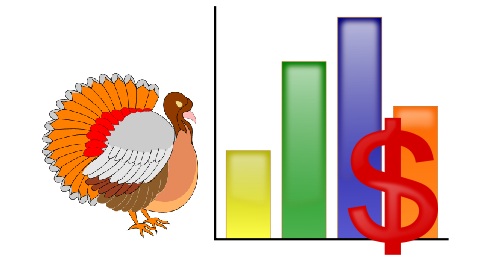