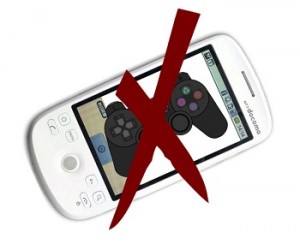 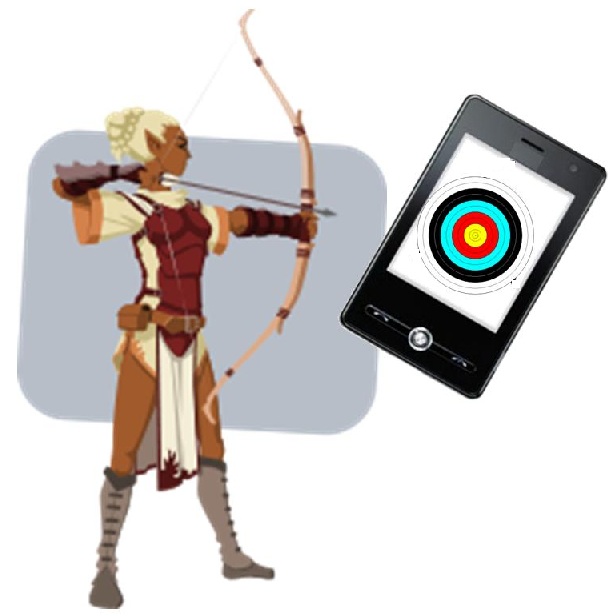 Mobile games have become a major phenomenon and a hugely lucrative sector for the game industry. The proliferation of mobile devices has secured mobile games as a major part of the lives of consumers. Many people enjoy these applications because of the entertainment they provide, and many independent developers have found significant success in focusing almost exclusively on the mobile space. Sony, which boasts of a very strong presence in the game industry, has seen the promise that can be found in mobile games and is looking to take advantage of it.

Sony has teamed with WildTangent, an online game network based in the U.S., to launch a new online store for mobile games and applications. The new store will offer mobile games for Sony’s Xperia smart phones. WildTangent games will also come pre-installed on all new Sony laptops. The new application store can be roughly compared to Google Play or Apple’s App Store, but will not have the extensive portfolio of these two platforms.

New app store could have ties to Playstation 4

The new store is expected to open within the coming weeks to and will help expand the availability of mobile games on Sony mobile devices. There are rumors within the game industry that Sony’s new venture could have ties with the companies forthcoming Playstation 4 console. Sony is scheduled to make a major announced on February 20, which is expected to be an official reveal of the highly anticipated console.

Rumors suggest that the Playstation 4 will have strong mobile elements. This is due to the aggressive interest Sony has been showing in mobile gaming lately. The company believes that mobile games are on their way to dominating the game industry and has been positioning itself to ensure that it is not left behind as gamers become more mobile. Whether the company’s new venture is tied to the Playstation 4 is not certain, but it is also not unlikely.