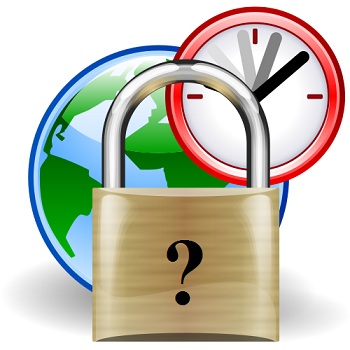 Google Wallet may soon take the form of a card

By now, consumers that are interested in mobile commerce are likely to have heard of Google Wallet. This mobile payment platform can transform smart phones and tablets into platforms that allow consumers to make purchases of goods and services using digital information rather than physical currency. Despite a relatively rough launch last year, the Google Wallet has become a leading mobile commerce platform, successfully exposing a wide range of consumers to the concept of mobile payments.

Consumers without NFC-enabled devices left out of mobile commerce loop

The Google Wallet Card will be accepted anywhere major credits card are accepted. Google has invested heavily in mobile commerce thus far and is keen to ensure most consumers have the ability to engage in mobile payments. The Google Wallet Card is one step closer to realizing this plan, but Google will have to continue its work in order to get people interested in making payments using their smart phones and other mobile devices.