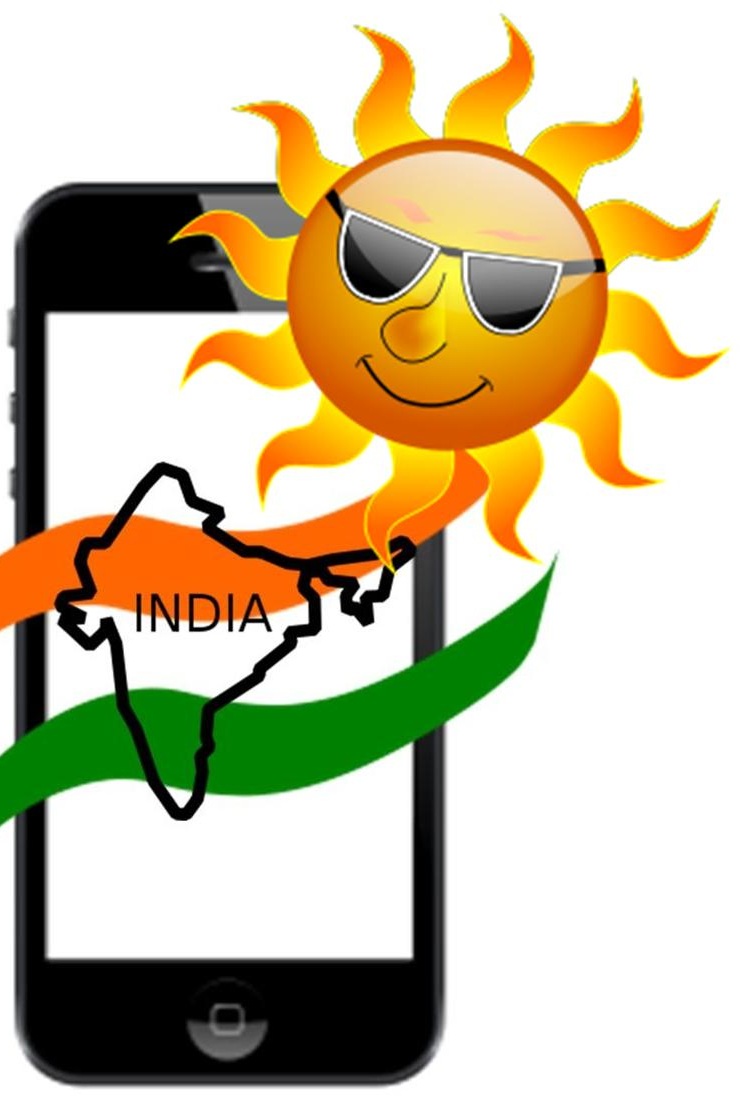 E-commerce has grown to become a formidable force in India. The country’s retail sector has been working to appeal to consumers in a more dynamic way, now that many of these consumers have access to smartphones and tablets. These devices are beginning to change the way consumers shop online, making India’s traditional e-commerce initiatives somewhat outdated an unintuitive. As more consumers become mobile, retailers are beginning to consider whether the time is right to embrace mobile commerce more seriously.

The proliferation of smartphones and tablets is causing retailers to examine how to better engage consumers that are tethered to mobile devices. The best answer may be to adopt better mobile commerce services and ensure that e-commerce platforms are more accommodating to mobile devices. Currently, much the retailer industry’s online presence is built around those that shop online using their PCs. This means that e-commerce platforms are, generally, not optimized to be used for mobile devices, making it difficult for mobile consumers to shop and purchase products online.

Mobile commerce has already seen strong growth in other countries, such as  the U.S. and the United Kingdom. In these countries, mobile commerce has helped several retailers find an impressive amount of success. According to a recent report from BI Intelligence, a leading market research firm, approximately 29% of mobile users in the U.S. have made a purchase through their smartphone or tablet. Many of these purchases were reported in the retail sector.

Retailers beginning to see a need to adapt to mobile consumers