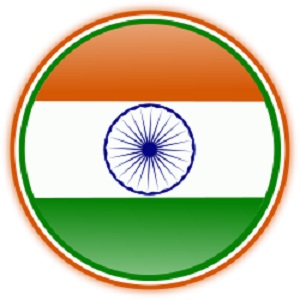 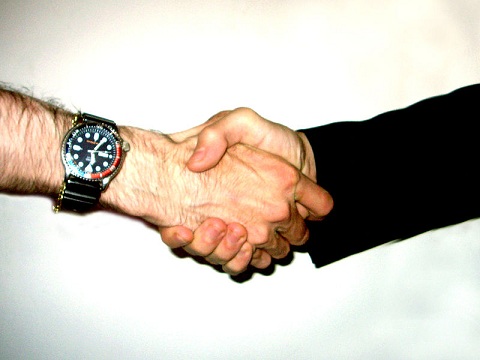 nk, one of the largest financial institutions in the country, is gearing up to launch a new mobile commerce service for consumers. The bank has teamed with Vodafone, a British multinational telecommunications company, in order to develop the platform and its associated application, called “m-pesa.” The mobile commerce initiation will be managed by Mobile Commerce Solutions, a wholly owned subsidiary of Vodafone, which will provide services to India’s growing mobile consumer population.

Mobile technology is becoming more common throughout India. As the country economy becomes more robust, consumers are finding it easier to purchase smart phones and other such devices. As these devices become more common, consumers are beginning to show more interest in mobile commerce and other services. ICICI Bank has taken note of this growing interest and is now moving to ensure that it can serve these consumers in an adequate fashion.

The m-pesa application will allow ICICI Bank customers to use their accounts to purchase goods from retailers. The launch of the mobile commerce solution will be limited to the eastern region of India initially. This region includes Kolkata, West Begal, Bihar, and Jharkhand. ICICI Bank and Vodafone will keep a keen eye on the performance of the solution during this limited launch. Currently, the two parties foresee a phased launch, where the mobile commerce platform will be introduced to the rest of India in numerous stages.

ICICI Bank chose to team with Vodafone because of the company’s broad distribution reach and its innovative security protocols. Security is one of the most important aspects of mobile commerce and an issue that has been attracting a great deal of attention in recent months. Lackluster security from some mobile commerce platforms have left consumers with concerns regarding NFC technology and the safety of their financial information. Vodafone may be able to quell these concerns with its security features and help Indian consumers warm to the concept of mobile commerce.