China’s mobile commerce sector has been growing at a rapid pace. The sector is currently worth approximately $41 billion and is increasing in value at a nearly daily rate. The popularity of mobile commerce has encouraged many companies to enter into this space in order to find some financial success. Unfortunately for many of these companies, however, they have to compete with the country’s leading online retailer, Alibaba. Before mobile commerce emerged, Alibaba already held a dominating presence in the online retail space. Now, Alibaba has come to dominant mobile commerce as well.

The online retail market in China is currently valued at $177 billion and Alibaba holds nearly 40% of this market. The company is so large and has established such a strong foothold within China that it has effectively shut out its competitors, including eBay and Amazon. While eBay has managed to find some room for growth in China, this growth has largely been dictated by Alibaba. In terms of mobile commerce, Alibaba currently represents 75.1% of the market. 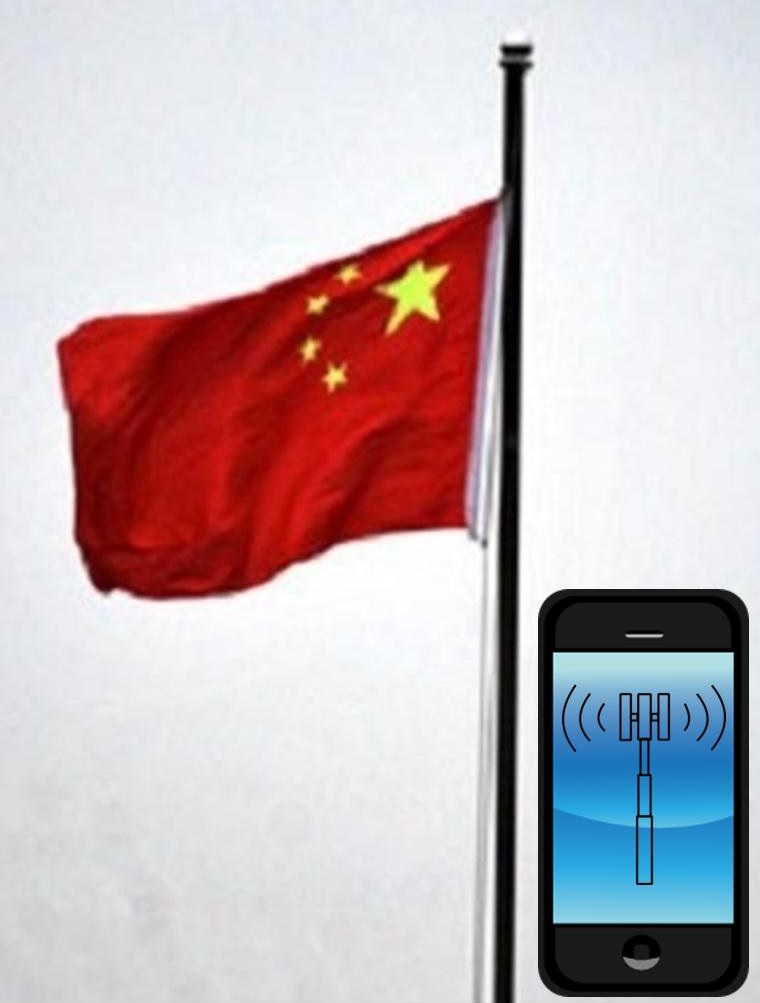 Despite the sheer size of Alibaba, the company remains privately held. There are rumors suggesting that the company may soon go public, which could be a major opportunity for investors interested in online retail and mobile commerce. Given the company’s proficiency for shutting out its competitors, investment interest in Alibaba has been significant for several years. Whether the company will go public in the future remains unknown.