Survey highlights the growth of mobile shopping in China and elsewhere

MasterCard has released the results of a new survey concerning mobile commerce in China. Consumers throughout China have been growing more interested in shopping from their mobile devices and are beginning to use their smartphones and tablets to purchase products more often. Many consumers consider mobile shopping to be very convenient and ideal for their current circumstances. This is especially true among people that commute often as mobile commerce allows them to purchase products from wherever they are and have these products delivered to their homes.

According to the survey from MasterCard, mobile commerce has been growing quickly throughout the Asian-Pacific region. Thailand, South Korea, and India boast of impressive results when it comes to the number of people participating in mobile shopping and payments. The survey shows, however, that nearly 100% of the respondents in China have said that they have made at least one online purchase from a mobile device in t he past three months. Approximately 59% of these consumers noted that they made a purchase with a smartphone. 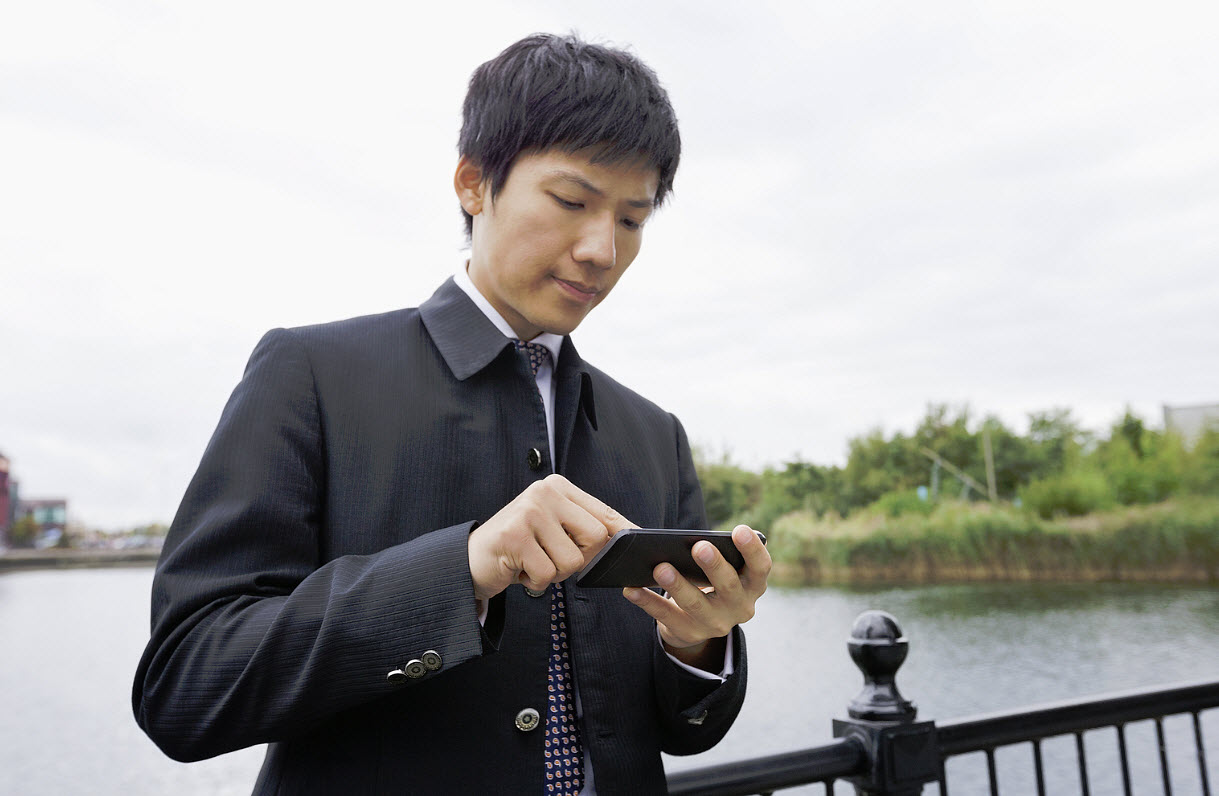 The survey attributes the growth of mobile shopping in China to the efforts that several retailers have made to engage mobile consumers. Alibaba and Tencent, for example, have launched aggressive campaigns to attract the attention of these consumers. Using their Alipay and WeChat applications, these companies have managed to establish a dominant position in the mobile field. Smaller retailers have also been working to accommodate the needs of mobile consumers by embracing mobile payments more readily.

China is expected to be a leading mobile commerce market well into the future, followed closely by Thailand and South Korea. As smartphone penetration continues to rise throughout the Asian-Pacific region, the number of people shopping online from their mobile devices is expected to continue growing. Tablets are also beginning to establish a reputation among consumers in this region as one of the best mobile shopping platforms currently available.

Mobile commerce has gained a great deal of momentum in China recently. Consumers throughout the country are beginning to embrace mobile technology and smartphones and tablets are beginning to play a major role in the lives of many people. As mobile devices become more important to consumers, they are beginning to purchase products using these devices rather than shop in physical stores. A new report from the Development Research Center of the State Council, suggests that mobile payments have taken hold with many Chinese consumers.

According to the report, mobile payments are expected to reach $130.4 billion by the end of the year, more than five times the payment volume recorded from mobile devices throughout China in 2012. The report suggests that consumers throughout the country are showing favor for mobile commerce because of the convenience it brings to the shopping experience. Businesses are also powering the adoption of mobile commerce among consumers by offering shoppers special discounts for purchases that they make from mobile devices.

Alipay accounts for a third of all mobile payments in China

As the mobile Internet becomes more accessible to a wider range of consumers, the growth of mobile commerce throughout China is expected to accelerate. Several Chinese technology firms have taken a strong interest in mobile commerce due to the economic promise it represents. Popular applications like Wechat are beginning to receive mobile commerce features, turning them into somewhat impromptu mobile payments platforms and further increasing the exposure that consumers are experiencing in regards to mobile commerce.