A growing number of people looking for a new vehicle are turning to apps to help them buy.

If you’re going to be shopping for a car in the near future, the odds are that if you have a smartphone or a tablet, you’ll consider using a mobile commerce app to help you to make your decision.

Though consumers have been comfortable with small purchases for a while, larger ones are making headway.

Consumers are becoming increasingly comfortable in using mobile commerce to shop for smaller items such as music and ebook downloads, clothing, and tickets, the bigger ticket purchases have been a tougher go. But it has now reached the point that consumers are using their devices for so many different daily tasks, that they are feeling quite natural in picking up their smartphones and tablets in order to look into more expensive items such as cars.

This willingness to consider mobile commerce for a purchase as big as a car is a massive step in this area. 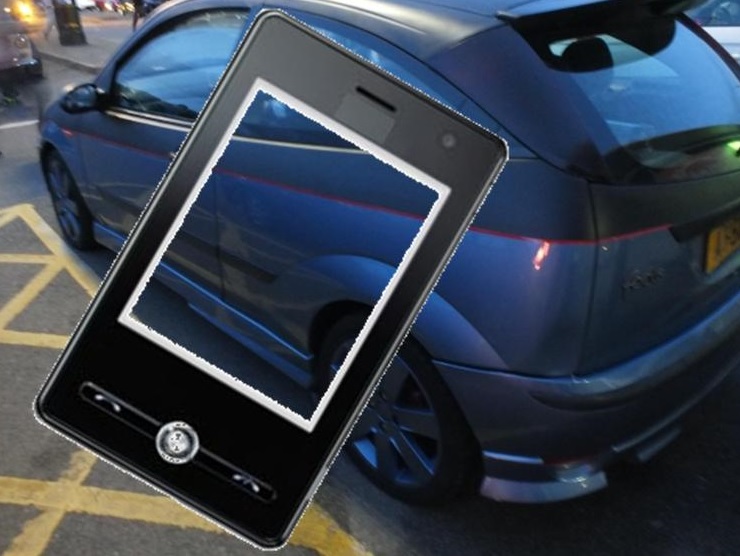 According to the High Gear Media vice president of product management, Jeff Birkeland, “There’s this huge upheaval in terms of mobile usage and mobile behavior.” Birkeland’s publication is responsible for The Car Connection website as well as its app. He added that “People are looking to not only research cars but actually take action and connect to a dealer and do some business on mobile.”

This indicates that people are now becoming comfortable enough with mobile commerce that they’re not just using it to surf around and find out what’s out there. They’re also using their devices to locate a dealer and complete a number of other actions, from comparing models to researching prices and seeking out deals.

Often, through the use of mobile commerce apps and sites, car shoppers are heading to the dealership already completely informed about what they want and how much it will cost. They are walking onto the sales floor armed with a great deal more information and are better prepared for what is likely to be a very large and potentially emotional purchase, enhancing their overall experience. 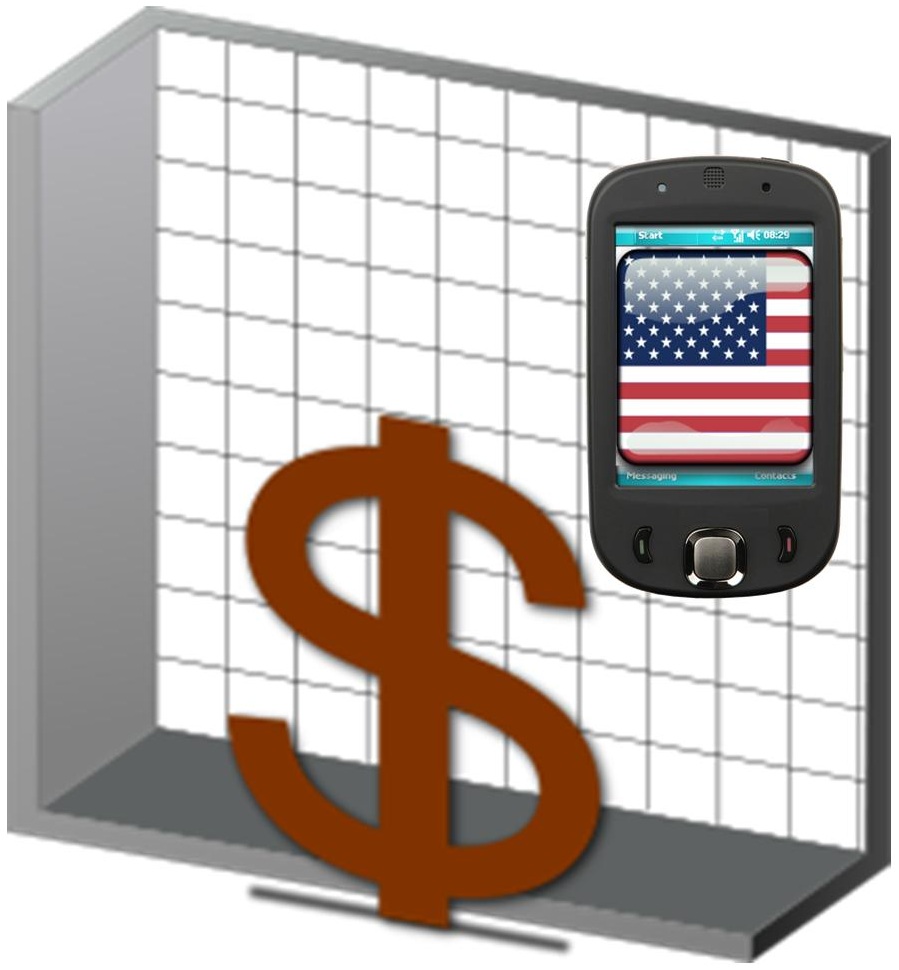