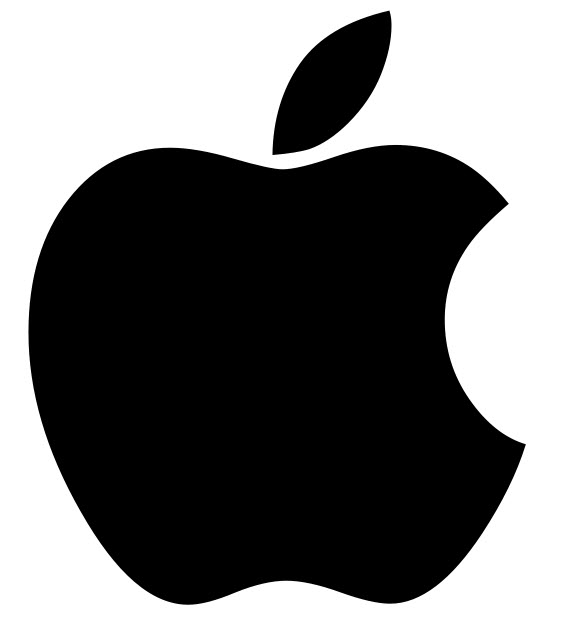 INSIDE Secure, a  mobile security firm, has launched a new platform called VaultSecure that will help consumers manage multiple mobile wallet applications on their smart phone or tablet. The company believes that the VaultSecure platform will help transform the mobile commerce industry. INSIDE Secure suggests that this will be the first time that smart phone makers, network operators, and others in the telecommunications industry will be able to share a secure element on a single mobile device.

Days of clashing mobile commerce applications may be history

cations to coexist on a single device

This fragmentation can be seen all over the world. In the U.S., Google, Isis, and the newly formed Merchant Customer Exchange, are all vying for the affection of consumers and businesses interested in mobile commerce. Through SecureVault, the applications coming from these groups can coexist on a single mobile device, each able to access a consumer’s financial information independently. The platform will also encrypt this information for each of the mobile commerce applications, adding an extra layer of protection against malicious attacks.

Competition may prove to fierce for VaultSecure to find traction

INSIDE Secure will be selling VaultSecure to makers of smart phones and tablets. These companies will then have to work with the various companies involved in mobile commerce to incorporate the platform. Given the highly competitive nature of the burgeoning mobile commerce industry, it may be difficult to convince companies that having their platform exist alongside that of their competitors as a sound business move.