Mobile everything is becoming the favored solution for consumers

More consumers are showing favor for using their mobile devices for daily activities, such as online searches, shopping, and engaging in social networks. Mobile services typically offer consumers a range of opportunities to make in-app purchase, either by unlocking additional features for an application or simply purchasing a product through that application. Canalys estimates that the growing popularity of these applications will push the download mark to over 20 billion by the end of this year and that these applications will account for $3.1 billion in revenue.

Canalys notes that the mobile commerce market is still immature and is difficult to measure accurately. There are several challenges that mobile commerce faces that could put a damper on the markets promising future. The most significant of these challenges is security, which is growing more important as consumers begin to understand how much their financial information could be at risk. The continued growth of mobile commerce will also be largely dependent on the social and economic impact it will have. A negative impact will cause the support for mobile commerce to all but evaporate, while a positive impact will encourage more consumers to get involved. 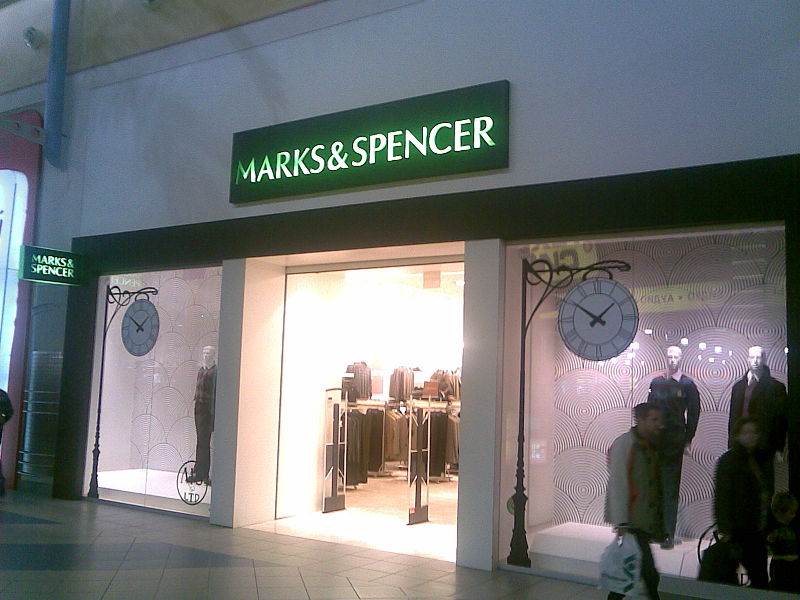