Advertisers have yet to warm up to this technique as they have yet to be convinced of the receptiveness of consumers.

Despite the fact that the rate of smartphone ownership is skyrocketing throughout the Middle Eastern region, and while mobile ads do seem to provide a tremendous amount of opportunity for marketers, those firms remain hesitant about its use as they have yet to receive adequate evidence to suggest that consumers will be entirely receptive to it.

This has led advertisers in the region to hold a lukewarm opinion of mobile marketing, at best, so far.

According to the Arabnet digital hub founder, Omar Christidis, “Mobile is probably the underserved segment and it is probably the most over looked opportunity in the market today.” This, even though the use of mobile ads is growing at an extremely rapid rate. However, when compared to other channels, there is still a considerable difference in the amount of money and resources that are being dedicated to marketing over smartphones and tablets.

It is only recently that spending growth for mobile ads has started to close in on other channels. 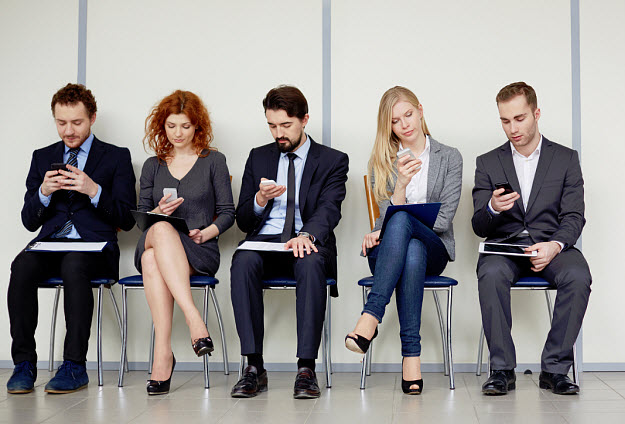 Christidis also pointed out that “If you look at time spent on media versus ad dollars, the largest gap will be seen in mobile. This was the gap that existed even in developed markets until recently.” However he reminded that if the stats are examined, then it would show that the amount of for every ad dollar spent, there is more time spent viewing the advertisement is notably lower among mobile device users than it is among print readers.

Gartner has recently released a report that showed that by the end of this year, the amount of money spent on mobile advertising would reach the $18 billion mark. However, in the Middle East, that figure will be only $20 million. This is a measly statistic when taking the penetration of smartphones into consideration for that region.

However, the Criteo managing director of Eastern Europe and MEA, Dirk Henke pointed out that “It is very similar to advertising on desktop when it started.” Mobile ads appear to be following the same path as the original online advertising when it was in its infancy.