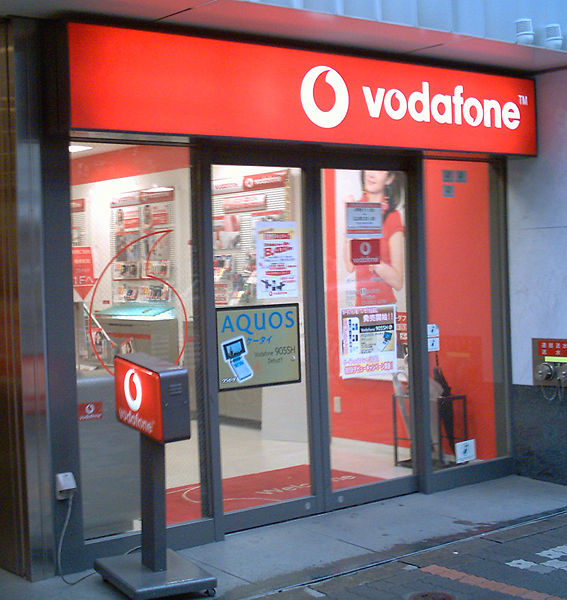 Mobile commerce platform gets a boost from Vodafone

Weve, a mobile commerce platform, has announced that it has integrated with Vodafone, a leading multinational telecommunications company, to further its goals in mobile commerce and advertising. Weve is a relatively new platform that aims to expand mobile commerce through the use of marketing and other services. Over the past year, the platform has become very popular in several industries, thus attracting the attention of Vodafone and similar groups. Through this new partnership, Weve will now be able to operate and trade in new customer bases.

The new partnership gives Weve access to 15 million new consumers found throughout Vodafone’s expansive network. Many of these consumers have already been exposed to mobile commerce and have shown a strong interest in the practice. Weve will also gain a connection to advertisers that have a strong interest in engaging mobile consumers. Weve CEO Nancy Cruickshank claims that the integration of Vodafone marks the consumer critical mass that the company needs to become a breakout mobile commerce and marketing force.

Weve has begun offering its core products and services to its customers recently. The company offers typical mobile commerce services, but also location-based messaging, application discovery messaging, video messaging, and various mobile marketing solutions that could appeal to brands that have a strong focus on the mobile space. The company is currently in the process of developing more products that will be suitable for a wider range of consumers.

Mobile commerce has become very popular all over the world. There are many mobile commerce platforms available in the market, but very few offer mobile marketing services as part of the platform itself. Weve is one of the few, if not the only, that combines several aspects of mobile business into a singular platform, which could make it a strong competitor against companies like Google that are seeking to establish dominance in the mobile commerce market. 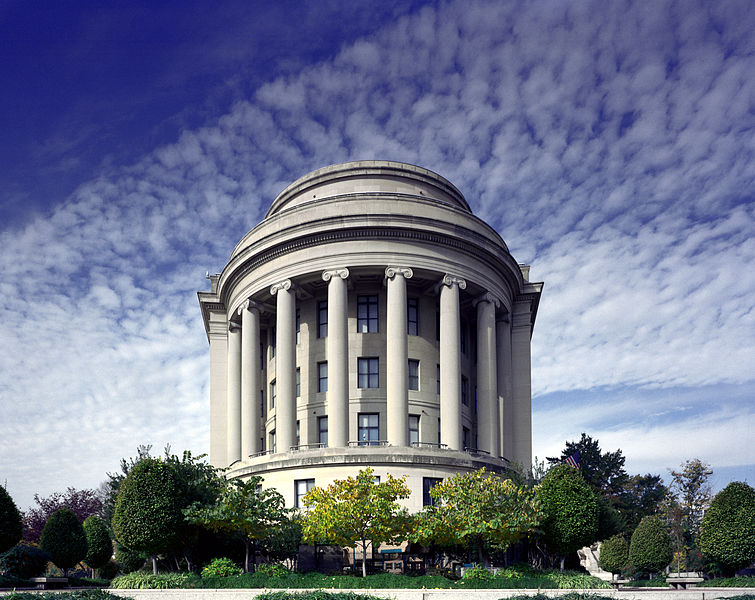