This acquisition, which was for a reported $260 million, is an effort to expand in the Asian market.

Groupon has just announced its acquisition of Ticket Monster, along with its Q3 results for 2013, as a part of the reveal for its latest strategy for mobile commerce growth, particularly within the Asian marketplace.

They have purchased the company with its specialty in both local and travel offers in this region.

The purchase was for $260 million in both cash and stock. This helps Groupon to obtain a more solid mobile commerce foothold on the local and travel market in the Asian region. The Korea based online company also specializes in product offers. Ticket Monster was first launched in 2010 and its deal with Groupon is expected to close in the first half of next year.

At the moment, Ticket Monster Is owned by LivingSocial, but this mobile commerce deal will change that.

Ticket Monster has experienced year on year billings growth that has been steady and consistent, as its annual figures have come in at $800 million. It was the mobile commerce success, however, that caught the eye of Groupon and that drew it for purchase. The reason is that more than half of the Asian company’s purchases originate from smartphones or tablets. The company currently boasts over 1,000 employees and has over 4 million active customers.

This mobile commerce deal has arrived just as the Q3 financial data was released by Groupon. Its daily deals service during the period that ended on September 30 raked in a record nine million downloads of its app, bringing its overall total to 60 million. This has also helped to contribute to the fact that over half of the sales made in North America are completed by way of smartphones and tablets.

Moreover, mobile commerce at Groupon makes up 40 percent of its total global processed sales. Its active consumers showed a year over year rise by 10 percent, reaching 43.5 million, total. Clearly, this channel has become exceptionally important to the company and it is aiming at progressing in that direction with this latest acquisition. 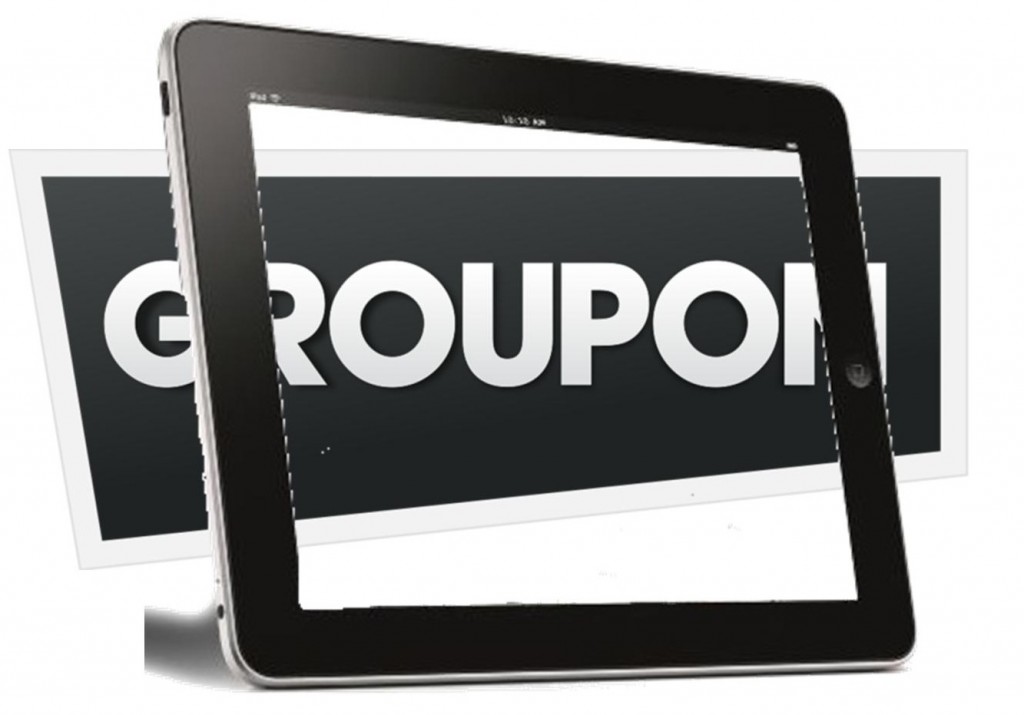