Tag: cell phone use by drivers 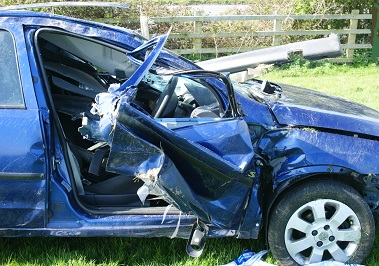